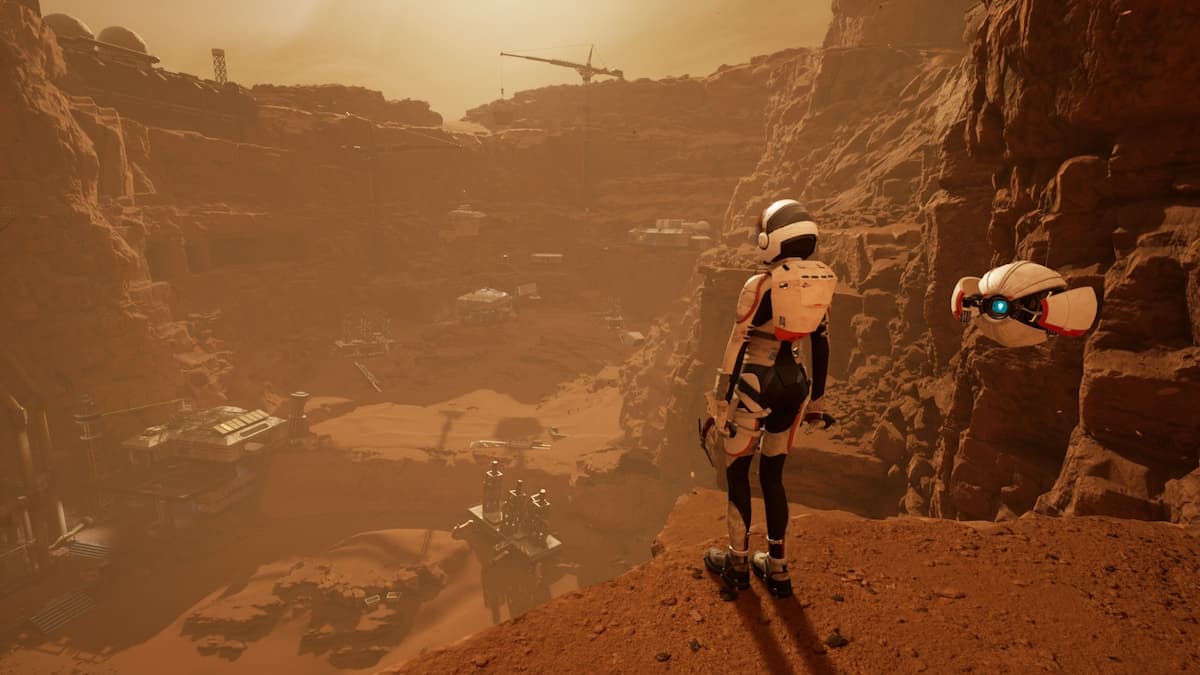 Deliver Us Mars is the follow-up to 2018’s Deliver Us The Moon, following a very similar formula to that of its predecessor. You’re still in space, with the gameplay largely revolving around exploration and puzzle-solving, wrapped in a narrative-driven experience. However, the game’s scope seems to have expanded beyond Deliver Us The Moon, with a greater variety of gameplay scenarios.

If you were a fan of KeokeN Interactive’s previous narrative adventure, when can you play Deliver Us Mars?

Deliver Us Mars is scheduled to launch on September 27 on PC, PlayStation, and Xbox consoles. Following on from the developer’s work with the Deliver Us The Moon, current-gen consumers can expect Deliver Us Mars to offer a similar upgrade over the last-generation iterations.

According to the official press release, the PC, PlayStation 5, and Xbox Series X/S versions of the game support both ray-traced reflections and shadows. More console-specific functionality will be revealed closer to the game’s launch. This may likely involve the use of the PlayStation’s DualSense features and perhaps quick resume support on Xbox consoles, which isn’t always guaranteed for new releases.

The story of Deliver Us Mars follows Kathy Johanson, a crewmate aboard the Zephyr space shuttle. While on a standard mission to retrieve colonization vessels from Mars in order to save an endangered Earth, Kathy sets off on her own personal journey. Kathy’s father had joined Outward, the organization which stole those vessels from Earth years earlier. After discovering an ominous message, Kathy decides to search for its source in hopes that it may illuminate what happened to her father. Investigating this message may also explain the disappearance of Outward’s colonists.

For players wanting a taste of what’s ahead, Deliver Us The Moon is available on PC, PlayStation, and Xbox consoles. The PlayStation 5 and Xbox Series X/S upgrades for the game launches June 23