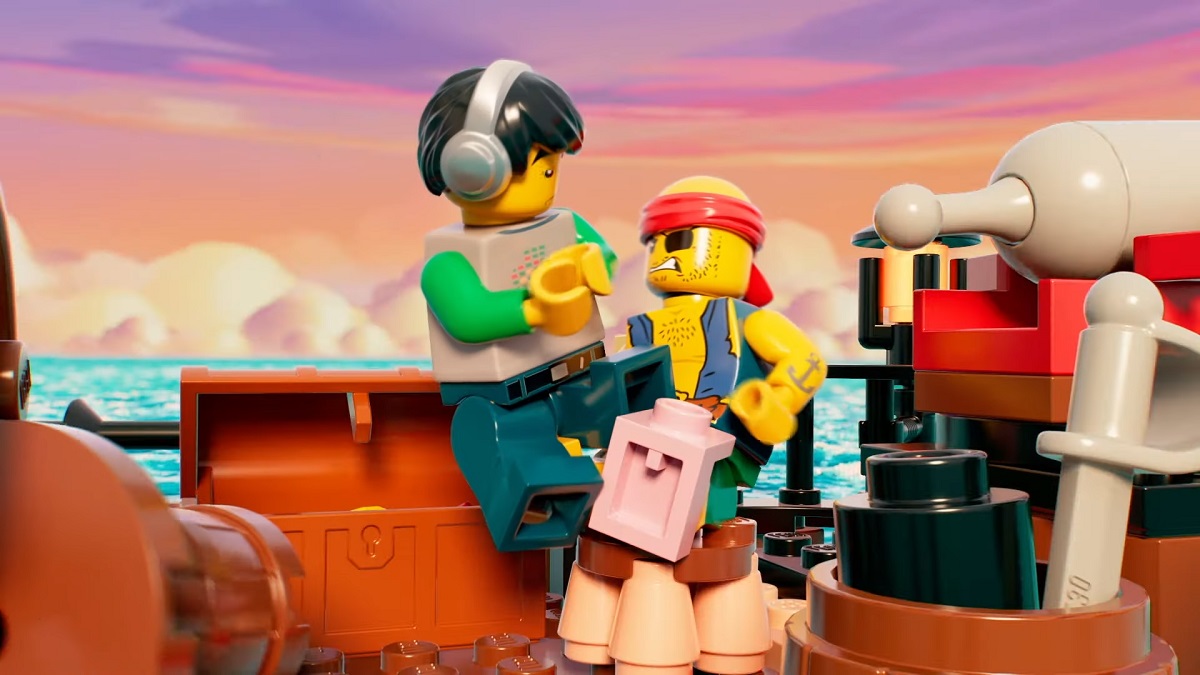 The Lego franchise has a long history in the video game industry, but Lego Brawls will be the first platform fighter from the company for PC and consoles. Previously released on mobile, the release date has been revealed for the likes of the PS4, PS5, Xbox One, Xbox Series X/S, and more.

When will Lego Brawls be available on PC and consoles?

Lego Brawls will be finally out on physical and digital shelves on September 2. It’s coming out on a slew of systems, including all current PlayStation and Xbox consoles, the Nintendo Switch, and PC (via Steam). The Android and iOS versions of the game are already available to play.

What are the recommended specs for Lego Brawls on PC?

According to the Lego Brawls Steam page, you’ll need a 64-bit processor, Windows 10 or higher, an Intel Core i5-4430 or AMD FX-6300 and higher, 4GB of memory, and at least a 2GB graphics card more powerful than an NVIDIA GeForce GTX 960 or AMD Radeon R7 370. Lego Brawls will also take up 5GB of space on your system, which should be easier to figure out.

As of the time of writing, you can test Lego Brawls on your PC through a free demo on Steam.

What is Lego Brawls?

Lego Brawls is a platform fighter that has two teams of four going against each other. You can also play the game in a battle royale-like mode, where everyone is fighting for themselves. Fights are set in popular Lego sets from history; one stage is actually inspired by the Hollywood film Jurassic Park.

One element of Lego Brawls that will likely keep players going back for me is the customization. You can make your own character in the game with the many outfits and styles you unlock as you progress.

Will Lego Brawls have crossplay at launch?

Lego Brawls will have a crossplay between all of its available systems, so you can play with someone on the Nintendo Switch while competing in the game on an Xbox Series X/S, PS5, or PC.