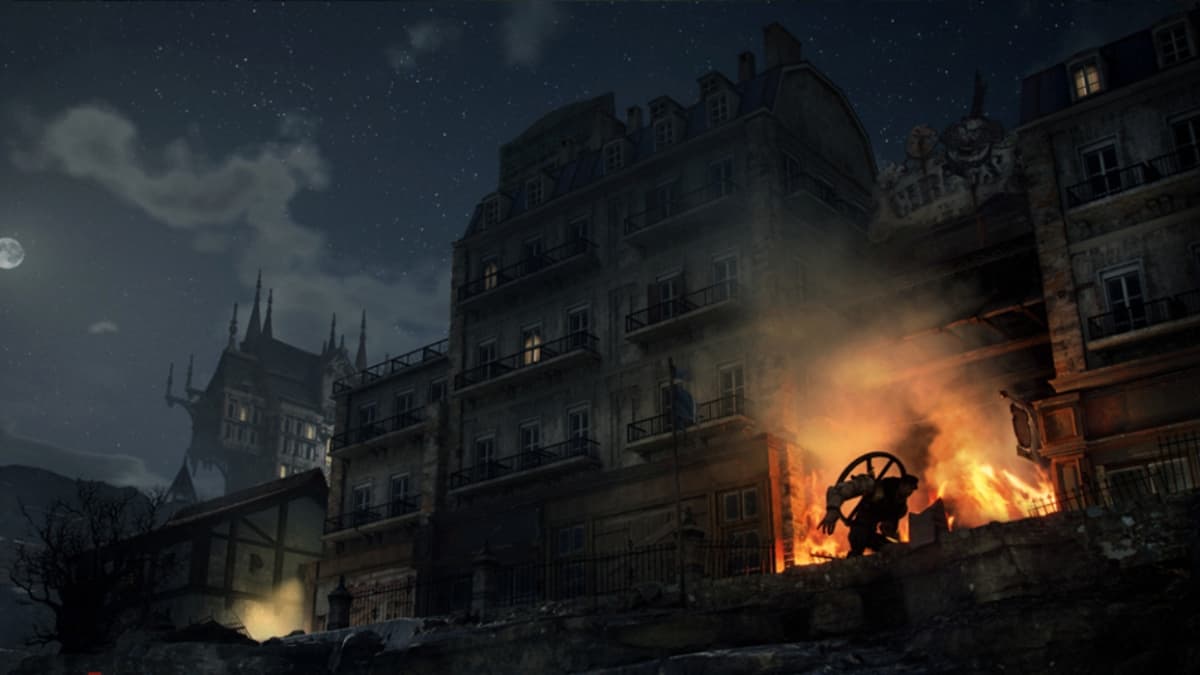 Publisher Neowiz and developer Round8 Studio have released the first gameplay trailer for their upcoming action RPG Lies of P. The footage is sure to entice fans of FromSoftware’s games, as it looks to have drawn inspiration from the likes of Sekiro and Bloodborne.

Throughout the video, we see the titular P battling against a host of creepy, sentient marionettes in a city that looks remarkably similar to parts of Yharnam. The automatons vary in height and design while using a variety of weapons, including swords and pitchforks, though some of the bigger foes prefer to use their hands.

It seems P also has access to a sizeable arsenal of weapons. In the trailer, we see him wield curved swords, axes, saw blades, and a rapier. It also appears he can parry, much like in Sekiro, to counter enemy attacks. He also sports a mechanical arm with numerous attachments, such as a grappling hook and flamethrower, to provide even more combat options.

The game’s story follows Pinocchio as he battles his way through the fallen city of Krat in search of Mr. Geppetto. More information about the story and gameplay is set to be announced at this year’s G-Star event, which takes place between November 17 and 21 in Busan. Lies of P is currently in development for PC and console.