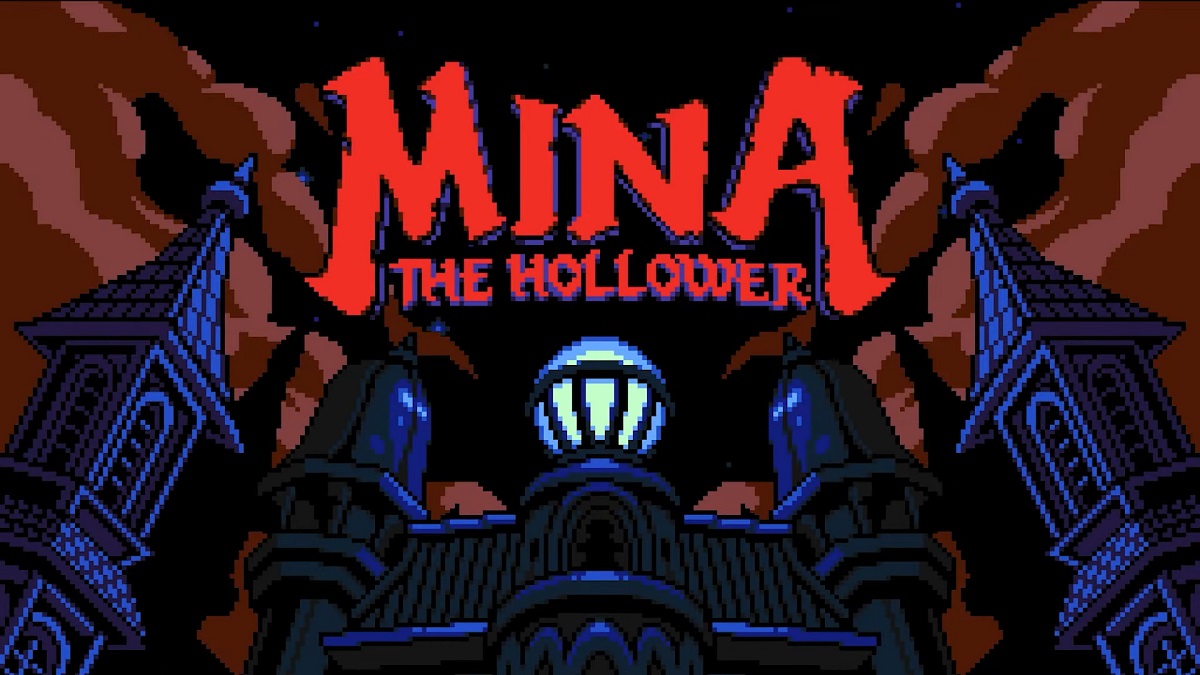 The Game Boy-inspired Mina The Hollower will be taking players back to the ’90s with its own take on Castlevania, Zelda II, and Dragon Quest Monsters. And with the Kickstarter campaign just launched, fans of the game’s developer Yacht Club Games are dying to find out more, including its release date.

From checking the game’s Kickstarter campaign, we know that it’s being targeted for December 2023, which is a long time away and could be a placeholder. In addition, after announcing the game on G4, the developers mentioned that they’d like to see the game being played by fans on Halloween, which could be a hint to when Yacht Club Games would like to release Mina The Hollower.

“The biggest risk is that Mina the Hollower may take longer than anticipated,” said Yacht Club Games on Kickstarter. “We always prioritize quality, even if that means delaying a project a little until it’s ready to meet the world.” If they end up delaying the game, they’ll be transparent about how the game is being developed. “You’ll be in the loop every step of the way!” YCG said.

In this game, you play as Mina, a mouse who’s a Hollower and Inventor. But despite her smarts, she is worried about one of her most trusted patrons Baron Lionel, who has lost his company’s biggest foundations, the Spark Generators. This vital source of energy helps the citizens of Tenebrous Isle, but as you explore this game further, you’ll find some dark secrets behind this community.

The developers claimed during the G4 stream that this will be darker than the Shovel Knight series and from the gameplay shown so far, it seems to be going for a bleaker art style. During the gameplay, we see Mina burrowing way through each level and using her wipe to strike enemies like in Castlevania. We’re looking forward to seeing more of Mina The Hollower as its development proceeds.