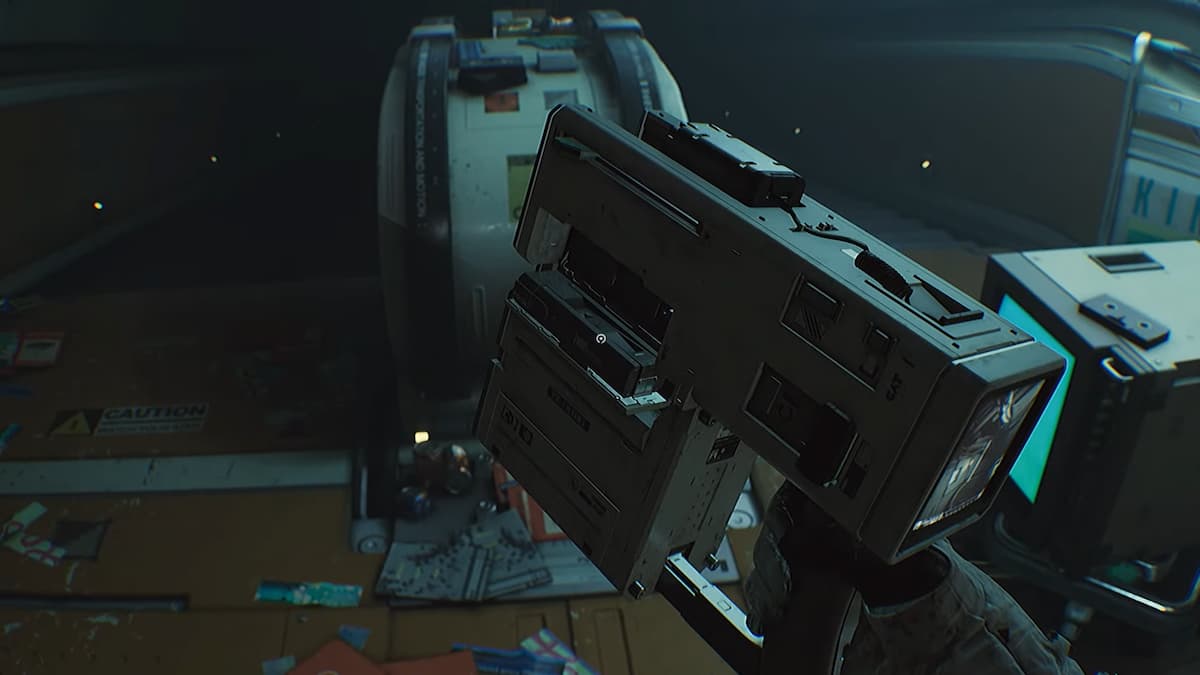 After being announced a decade ago, Routine made a reappearance during the 2022 Summer Game Fest Showcase. While this re-reveal appears more polished than past public showings, the core concept remains intact. It is still a first-person horror experience that takes place on an abandoned space station, whereby the protagonist is tasked with discovering how the station went awry. Now that the game has made a comeback, you’re probably wondering when the game is actually coming out.

What is the release date for Routine

As of the time of writing, Routine does not yet have a release date. Our guide will be updated as we learn more. However, we do know that the game launches on Xbox One, Xbox Series X/S, and PC. It is also a day one Xbox Game Pass title for those that aren’t sure if they’re capable of making a full commitment to a game that is potentially too scary for them.

If Routine gives you Alien Isolation vibes, that’s not unintentional. Its environments and visual design are meant to evoke the 80’s interpretation of futuristic sci-fi. Routine is non-linear, meaning exploration around the space station is driven by the player’s curiosity and tools. In similar fashion to games like Alien Isolation, Routine de-emphasizes combat, with running and remaining out of sight being the name of the game. Direct confrontation is possible, but intended as a last resort.

Who is developing Routine?

Routine is being developed by Lunar Software, an independent UK-based studio. Due to the amount of development time that Routine has taken up, the team has yet to release its first commercial product.

For those that have followed the game’s development cycle, it was announced in 2012, with a projected 2017 release date that never came to pass. Lunar Software ultimately decidedly to can the existing version and reboot development.