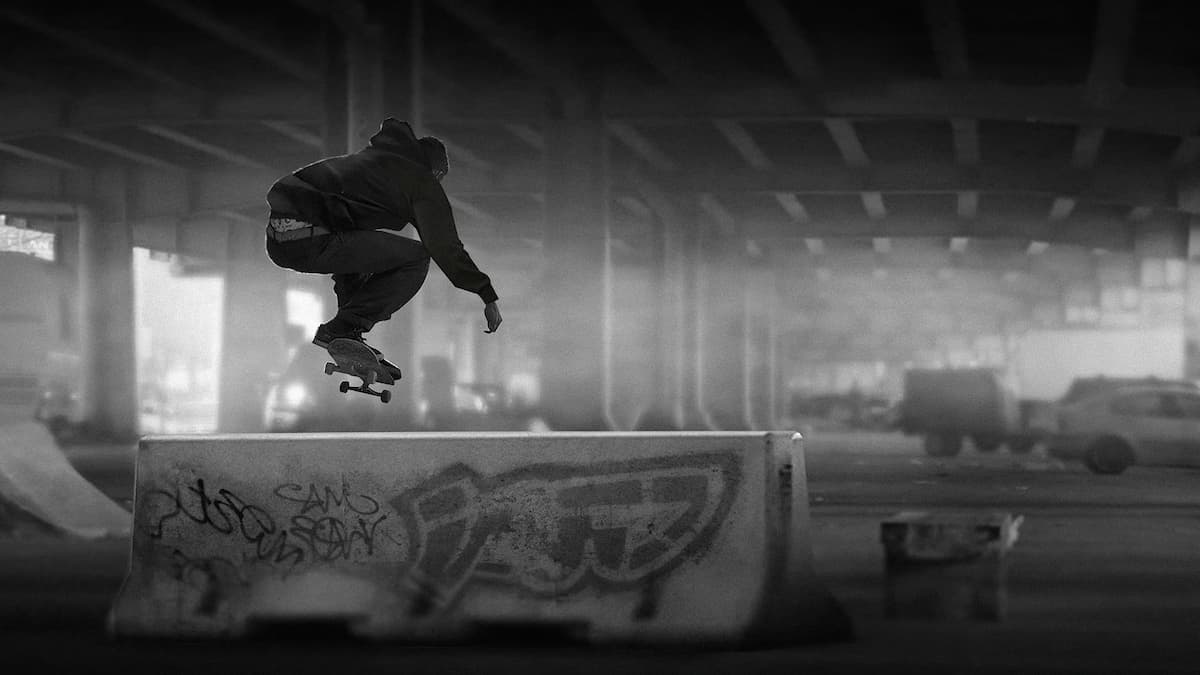 Years after being announced through a 2017 Kickstarter, Session: Skate Sim was eventually picked up by publisher Nacon. It takes a different direction from its closest contemporaries such as Skate and Skater XL, leaning into the authentic simulation angle. If that interests you, you’re probably wondering when you’re able to play it.

Session: Skate Sim officially launches September 22 on PC, PlayStation 4, PlayStation 5, Xbox One, and Xbox Series X/S. This 1.0 release marks the first time PlayStation owners will get their hands on the skateboarding simulator. It has been playable on PC through Early Access since September 2019; meanwhile, the Xbox Game Preview version launched in June 2020.

Session: Skate Sim takes the flick-it system popularized by the Skate franchise, expanding upon the concept. It adopts a dual-stick control scheme, whereby each analog stick corresponds to a different foot, forcing players to readjust their positioning based on the skater’s stance on the default setting. If that’s too much, players can opt for a simpler control method in which one stick always represents the front foot while the other always controls the back foot.

This realistic control scheme is backed by an equally grounded level design. Each of Session: Skate Sim’s environments are built to scale, resembling iconic real-world New York City and Philadelphia spots as closely as possible down to the space between obstacles and their heights.

While Session: Skate Sim offers several parameters for adjusting skater statistics and game options, the default stats are built around real-world obstacles. This means that many gaps and stair sets will take practice to clear by building up momentum and holding the back foot longer for a higher pop. You’ll also have to worry about factors such as the skater’s stance, with pop heights varying based on stance.