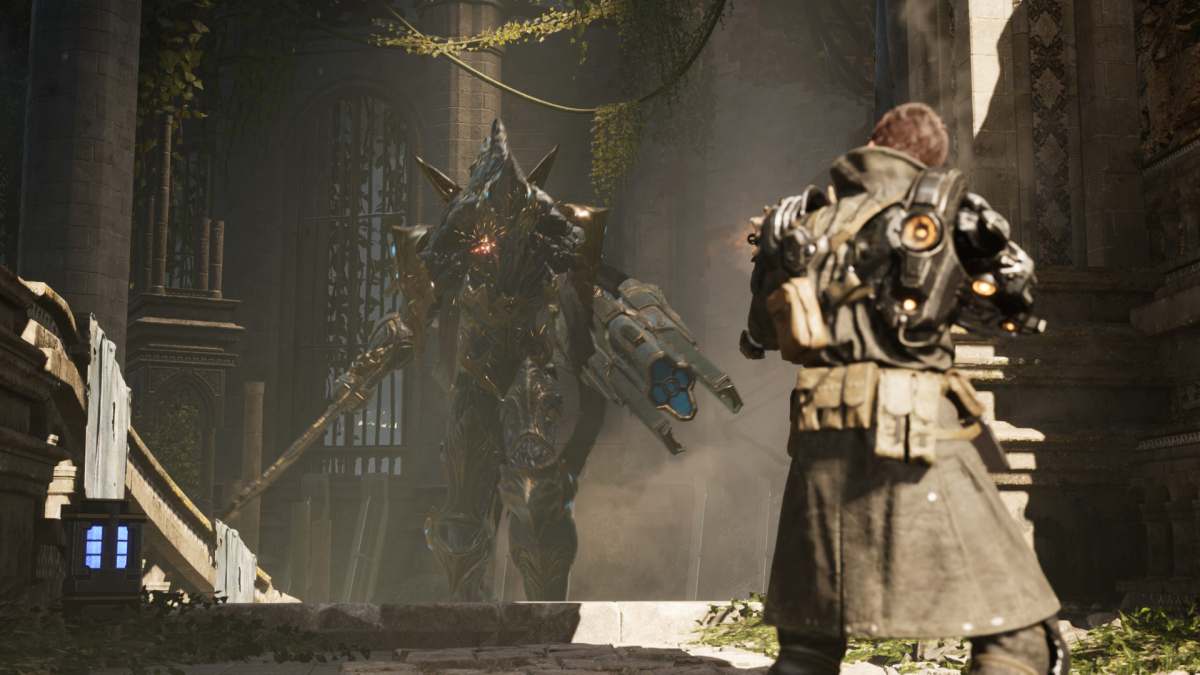 Originally revealed at the 2021 Nexon showcase as Project Magnum, The First Descendant is the first high-profile looter shooter gamers have had to look forward to since Outriders. The upcoming third-person co-op title from Nexon-owned developer NAT Games looks like a lot of different things, though most observers are drawing comparisons to Bungie’s Destiny 2. If you are a fan of Destiny 2 or looter shooters in general, you may be wondering about the release date of The First Descendant.

The release date for The First Descendant has not been announced yet. The trailer on the game’s Steam page shows what appears to be mostly pre-rendered footage with little actual gameplay, so it is tough to judge what stage of development the game is actually in. However, we can tell you the earliest you can expect an official launch is the 2022 holiday season, and even that is optimistic. The First Descendant will hold a closed playtest period at the start of October, which leads us to believe the game won’t ship this year, or will do so right at the end of it.

From what we have seen in the teaser trailer, The First Descendant seems to invite players into a fleshed-out sci-fantasy world rife with action and conflict. NAT Games are mostly known for their mobile titles V4 and Overhit, and The First Descendant seems like a big departure in comparison. What is revealed so far hints at a triple-A live service console title with a larger scope than anything the studio has handled so far.