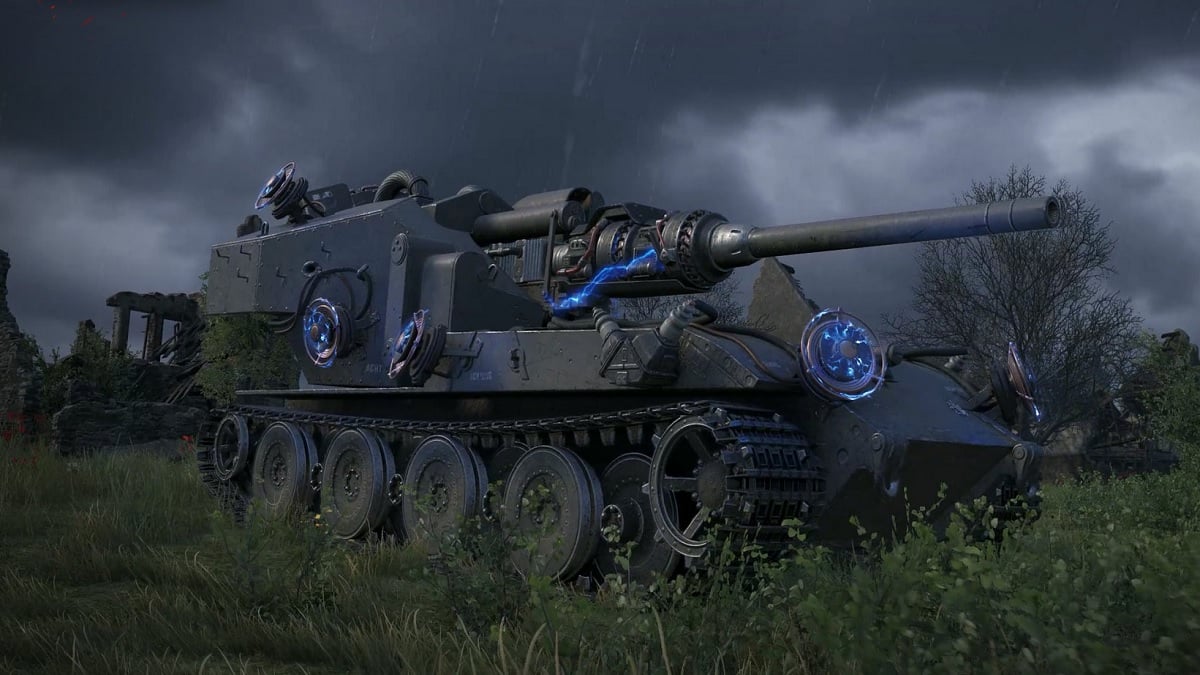 World of Tanks is receiving a new limited timed event. The Last Waffentrager game mode will, for the first time ever, pit seven players against one Tier 10 tank destroyer, the Waffentrager Auf E 110, with the aim of beating it to earn special in-game rewards.

The Last Waffentrager event will take place across three maps, Fisherman’s Bay, Studzianki, and Redshire, and tasks players with working in tandem to take down the destroyers’ AI-controlled sentinels to defeat it.

If these tidbits have piqued your interest, you will want to know when The Last Waffentrager event will be released in World of Tanks. Well, the wait won’t be too long, as the limited timed game mode launches on September 28. It will end on October 12, so you will have a two-week window to try and take down the Waffentrager destroyer and earn your prizes.

To defeat the Waffentrager destroyer, players will command modernized T-55 Thunderbolt tanks equipped with electromagnetic accelerators. Unable to use these weapons at the offset, players must defeat AI tank squads on the map first, which drops lightning bolt packs that allow players to charge their special weapons. Players will need these to deal damage to the Waffentrager’s 32,000 hit-point total.

As teams take out the Waffentrager’s AI sentinels, they will receive buffs that will make them more powerful. This will help take down the Waffentrager, particularly during the six-minute asymmetric warfare elements that the event introduces to World of Tanks.

The climax of the event will also give tank commanders the chance to take on World of Tanks’ development team. PIloting a Waffentrager Auf E 220, Wargaming will look to put their community to the sword. However, if they are beaten, each victorious player will earn a premium reward pack filled with prizes that other players will envy.