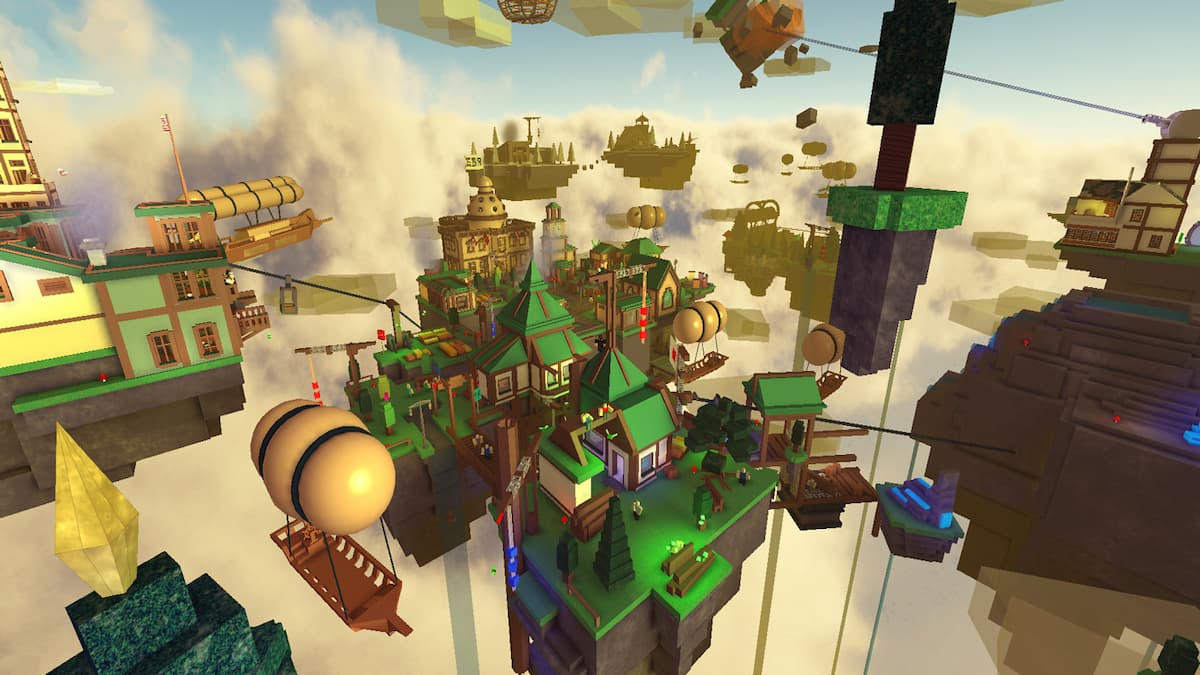 Roblox is currently one of the fastest growing online gaming platforms available today, and is, much to people’s surprise, older than everyone thinks. Created in 2004 by David Baszucki and Erik Cassel for the Roblox Corporation, Roblox was released on September 1, 2006, only for PC. Releases soon followed for iOS, Android, and Xbox One, all before Roblox turned 10 years old.

Although celebrating its fifteenth anniversary in September 2021, the Roblox player base stayed relatively small for most of the first decade after its publishing date. Simplistic in its design, Baszucki envisioned a game that would not only allow its users to create their own games, but that would also let them share those experiences with others.

Having an easy-to-use interface that allows people to create without needing to learn how to code has made it accessible to users of all ages, including kids, where they have seen the largest growth over the last few years. Roblox has allowed the game’s user base to grow organically, which has let their game outlast competition from a plethora of sources, including Microsoft’s failed Project Spark on Xbox and Sony’s Dreams on PlayStation.

With the sudden growth of Roblox’s user base, especially during the pandemic, the game has created crossover events and promotions, including a recent one with Nerf, as well as maintaining a growing list of user-made horror games which are increasing in popularity.