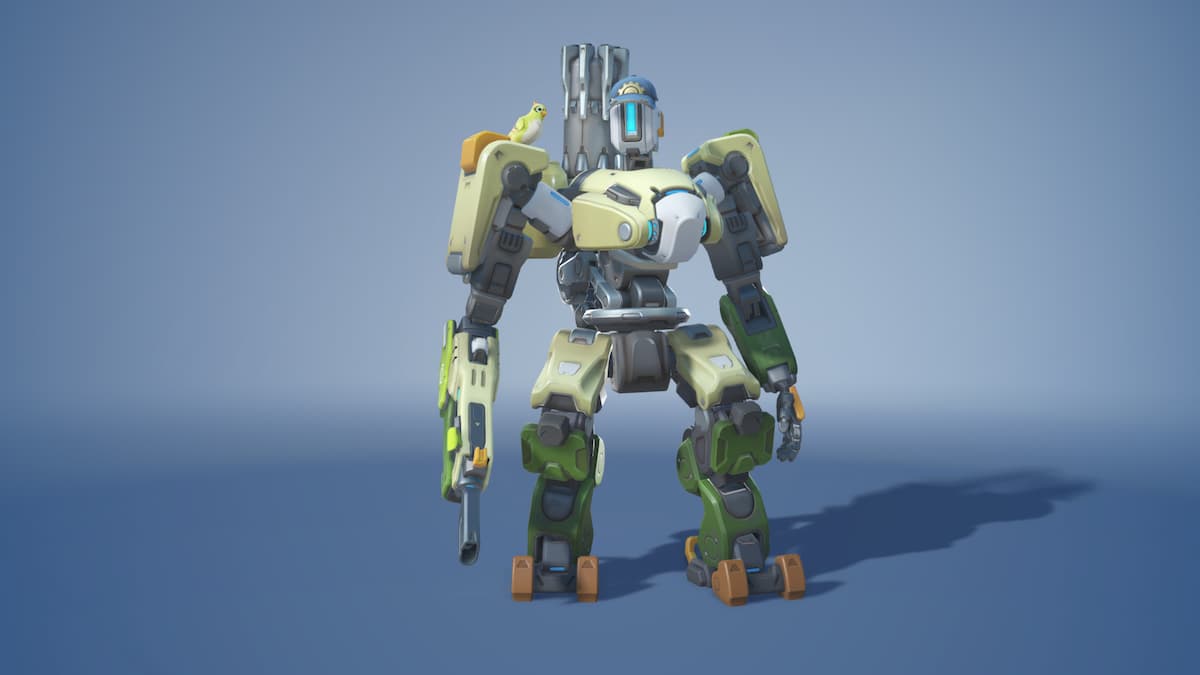 Among the issues present in Overwatch 2 a week after release was an exploit players were taking with Bastion’s Ultimate that allowed him to shoot a lot more artillery shells than he should have been able to. This made his Ultimate easily the most deadly in the game, completely turning the tide of battle in one team’s favor. Because of this, Blizzard temporarily disabled him not just from Quick and Competitive play, but completely removed him from the game to work on fixing him in the background. Here is when you can expect Bastion to be playable in Overwatch 2 again.

When will Bastion be back in Overwatch 2?

Following Bastion being removed from Overwatch 2, there is a section of the game’s community that like the high-damage omnic and are wondering when he will return. Luckily, we finally know when the Damage hero is returning. Jon Spector, one of the heads of Overwatch 2 has noted that he will be returning to the game on October 25.

Additionally, Torbjorn has been disabled in Competitive matches, but is still playable in Quick Play. His Overcharge ability was having increased duration, but obviously that is not as significant of a game-breaking issue as Bastion’s Ultimate bombarding everyone. He will also be returning to the Competitive roster of playable heroes on October 25.

These kind of issues pop up every now and then, but it is the first time a character has been outright removed from the game. The way that D.Va operates can sometimes cause bugs leading to her being disabled temporarily but she was never actually removed. Hopefully, this allows Blizzard to get everything fixed for a more permanent solution so we don’t have to deal with this again in the future.