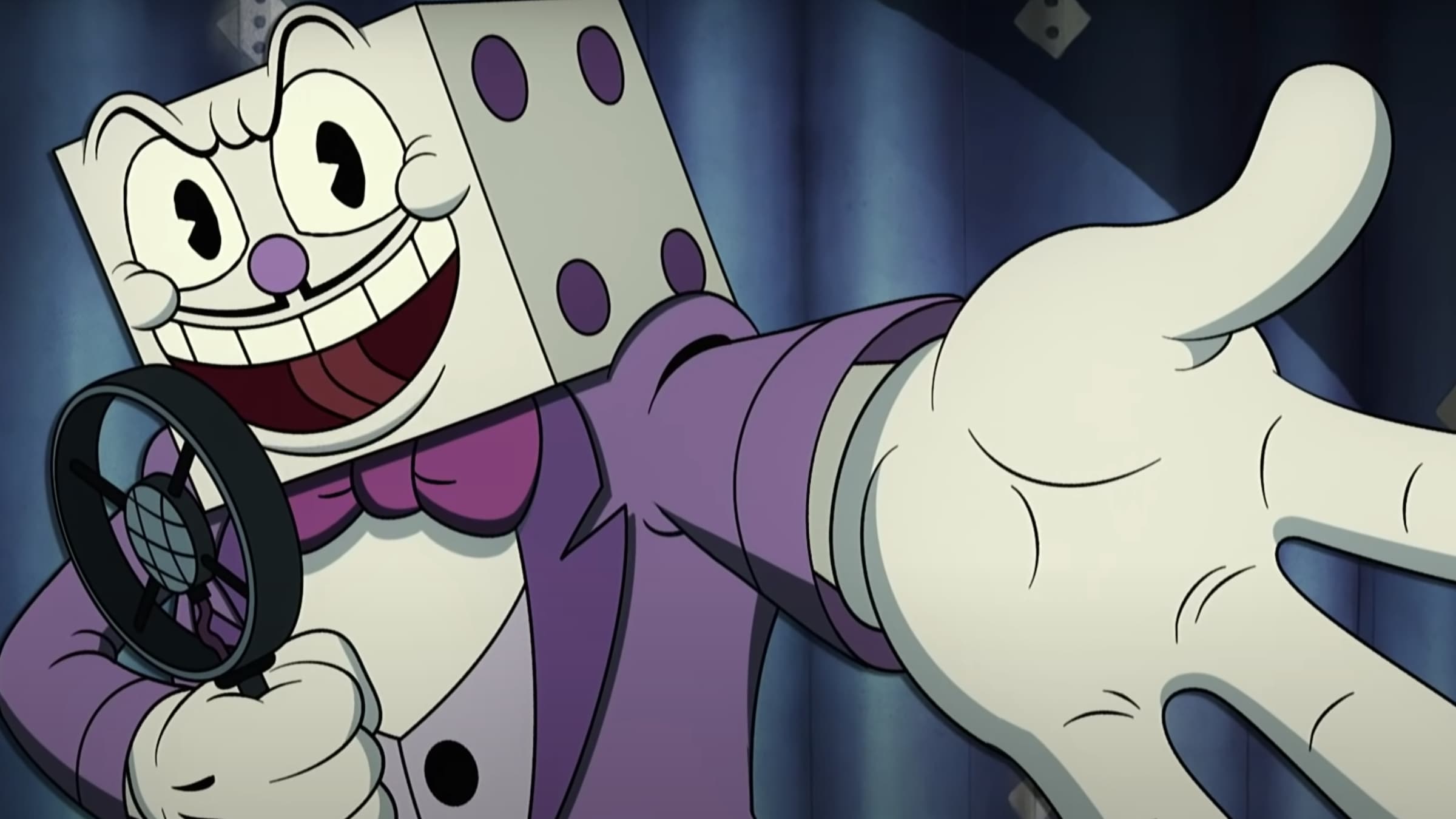 The track history of video game-inspired films and TV shows doesn’t exactly inspire confidence in the genre. However, there’s one show in the pipeline which could be a beautiful breath of fresh air: The Cuphead Show! Considering that Cuphead, a beloved indie platformer, took such heavy inspiration from 1930’s cartoons that the game is animated through traditional hand-drawn frames, the jump to an animated TV show makes sense. Since a new DLC for the original game was announced at The Game Awards, interest in the show in renewed yet again. So when will The Cuphead Show! premiere on Netflix?

The show was officially announced in July 2019, but its original 2020 premiere was delayed by the COVID-19 pandemic. While an official date has yet to be announced, the show’s official Twitter has corroborated a story which projects a release in 2022.

However, The Cuphead Show! hasn’t been completely silent during the pandemic. The show has actually already debuted at the 2020 Annecy Animated Film Festival. Additionally, footage from the first four episodes were leaked on 4chan. In a more official release, Netflix shared a minute-long clip in June 2021, featuring Wayne Brady as King Dice, who serves as the Devil’s right-hand man in the game.

Cuphead was originally released in 2017. It’s playable on PlayStation, Xbox, Switch, and macOS, though relatively few have beaten the game, due to its notorious difficulty. Studio MDHR, which produced and published the game, is also producing the show.