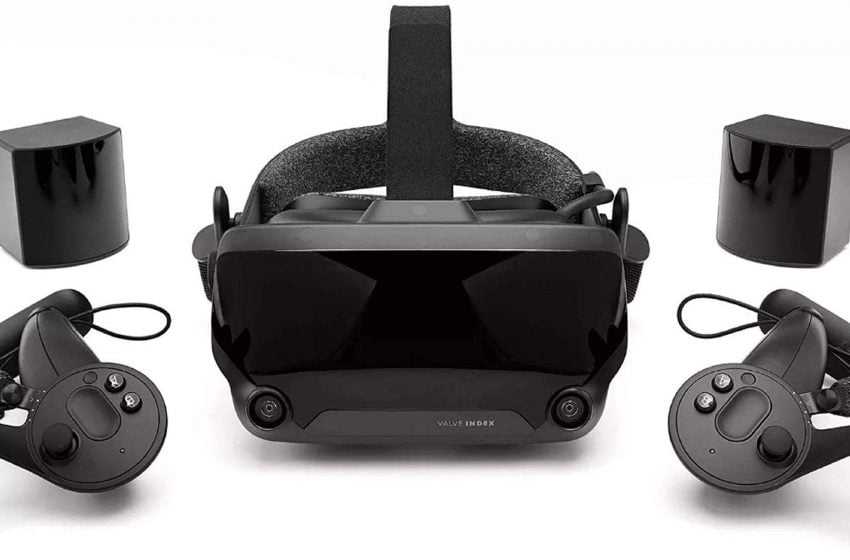 The announcement of Half-Life: Alyx doubled the sales of Valve’s newest VR offering, the Index. The only problem is that the Index has been sold out ever since, so anyone currently interested in buying the product cannot do so. While Half-Life: Alyx is not an Index exclusive, people want to be able to play a highly anticipated game on the best possible set up. It is also a great jumping-off point for people who have yet to buy into VR, and if you are going to start, then Valve’s new offering is undoubtedly attractive.

Valve has just sent out emails to advise that Valve Index VR kits will be available for purchase on Monday, Mar. 9. They will become available at 10 am PDT, 5pm UTC. Valve fully expects stock to sellout on Mar. 9, and you will not be able to place an order before those times.

According to a report from Road to VR, the index had sold out globally. While they have not made any public statements, many other hardware manufacturers have stated that supplies will be impacted by the ongoing coronavirus outbreak currently affecting China. There is also a chance that the interest in Half-Life: Alyx was greater than expected, clearing out the first wave of Index sets, and with Valve expecting the second wave to sell out in one day, it might be some time before you can order one after this upcoming batch is gone.

In January, a Valve spokesman told Road to VR, “We are working hard to build more units and meet the high demand,” and that they expect the Index to be back in stock before the release of Half-Life: Alyx, which is due to release on Mar. 23. Thankfully, they have hit this target, which means more people will get to experience Half-Life: Alyx on the best system to play it on.

Can phone calls be declined in Cyberpunk 2077?

What is Ability Haste in League of Legends: Wild Rift?

Yu-Gi-Oh! Duel Links: How to get UR and SR jewels quickly