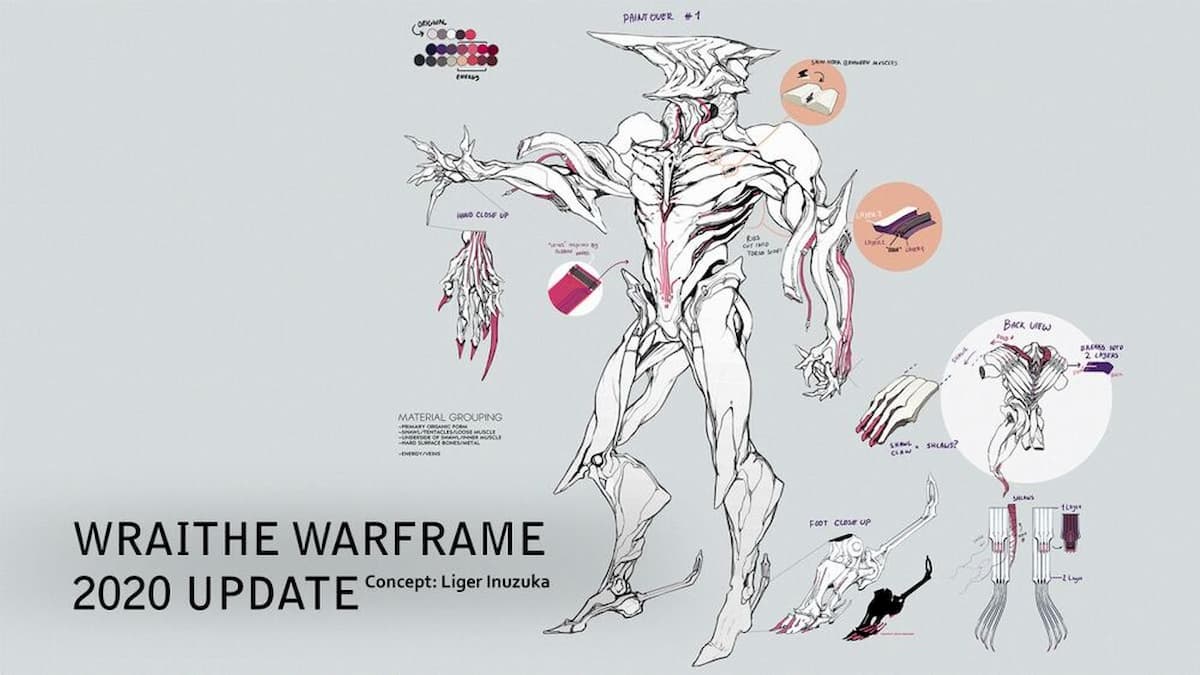 New Warframes are one of the main points of interest for many players. While Wraithe was supposed to release some time in 2020, it has been an unusual year. Digital Extremes’ Live Operations and Community Director Rebbeca Ford released a forum post detailing some changes that would be made to content timelines.

Wraithe will now be arriving in 2021. This change is, if you think about it, completely understandable. Digital Extremes managed to keep content coming for Warframe, despite working from home and the impact of the pandemic. One of the main knock-on effects of this is that nobody was taking any holidays.

As the company approaches December, which seems to have been the original release window for Wraithe, they have a lot of staff with time off to take, and some of that is going to overlap. Expecting an even smaller team than usual to crunch through a new Warframe release just isn’t something the company is willing to do, so Wraithe is being pushed back instead.

The delays will also affect upcoming Railjack content and updates as well, but once again from our point of view, this is absolutely fine and understandable. The gaming industry can often be cruel when it comes to what it expects staff to do, and the sacrifices they should make, and it is nice to see a major live service game not fall into that trap after a punishing year.

We will update this article as Digital Extremes release more information about the Wraithe release date next year, and any news or rumors that come our way before then.