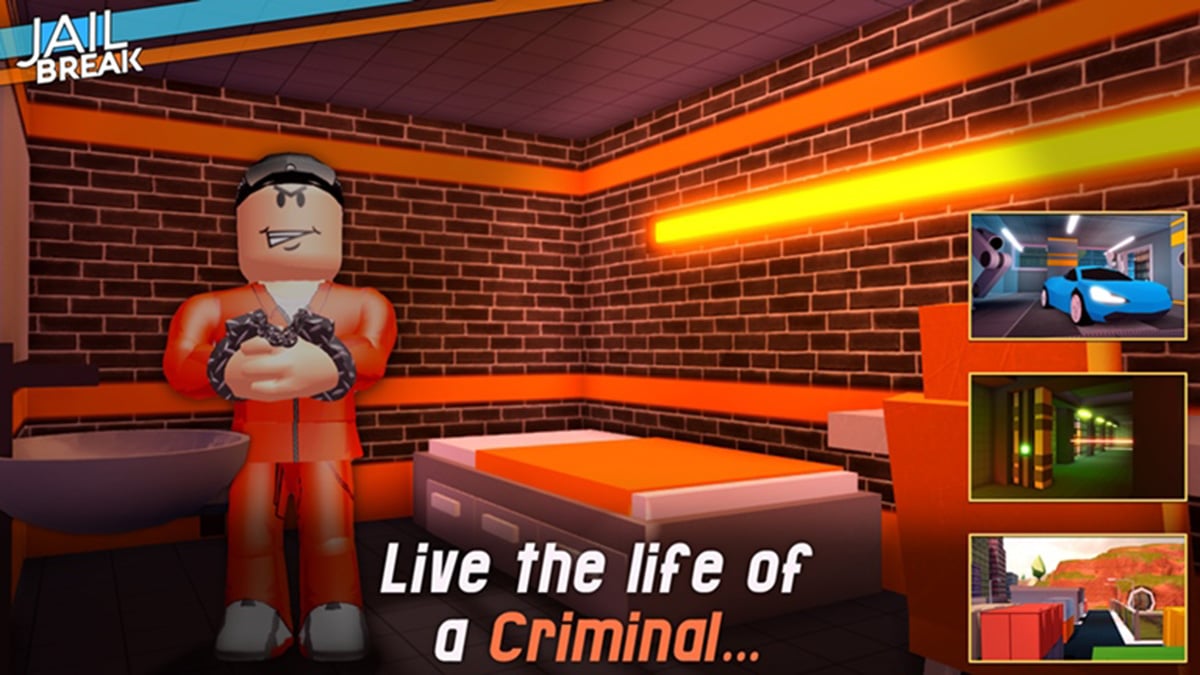 Jailbreak is a popular cops and crooks game in Roblox that allows players to choose what side of the law they want to be on. You can either plan and execute a robbery or be on the right side of the law and bring criminals to justice. As is the case with most Roblox games, Jailbreak features a code input system that allows the players to redeem them for some goodies. One such commodity is cash, and cash in Jailbreak can be used to, for example, purchase vehicles or weapons to carry out your nefarious plans or, on the other hand, to mete out justice.

How to redeem codes in Roblox Jailbreak

Redeeming your Jailbreak codes is not quite like it normally works in other Roblox titles. To help you out, follow our simple process to redeem these codes:

The following are all of the currently active codes for the Jailbreak:

The following codes for Jailbreak have expired and can no longer be redeemed: