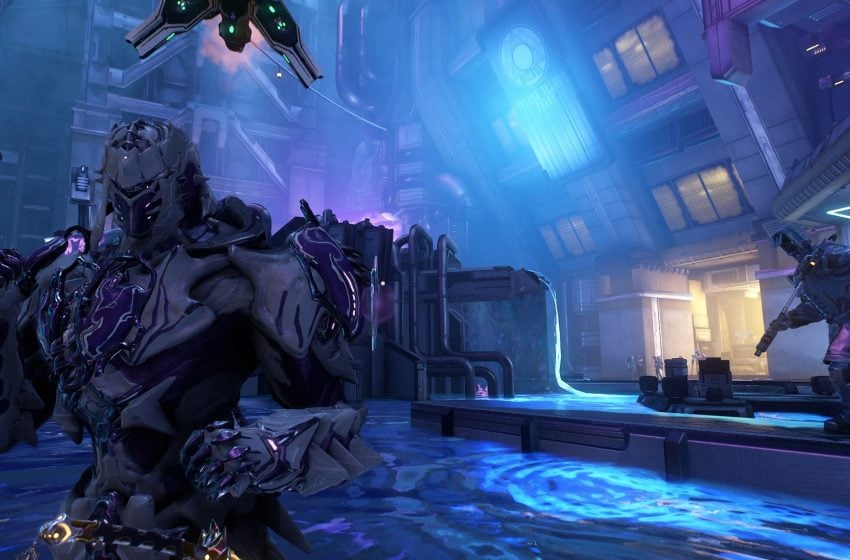 Fortuna is one of two hubs in Warframe. It contains vendors and NPCs, and you can walk around and freely explore it. It also acts as a gateway to one of the game’s playable open-world areas, Orb Vallis. To get to Fortuna, you need to have access to Venus and will be able to choose Fortuna as a destination in your Navigator.

What is in Fortuna?

Fortuna is home to the Solaris United Syndicate, and you can find many important NPCs there who will give you quests, and sell you important items.

Eudico is the leader of Solaris United and is the main quest-giver in Fortuna. You can get Bounties from her that you then need to complete on Orb Vallis.

Rude Zuud sell Kitguns, powerful, modular secondary weapons. You can build this however you want, and you will need to pay for the parts with Solaris United Standing.

The Business is all about preserving wildlife. You can capture animals on the Orb Vallis so that The Business can keep them safe from the Corpus.

Legs will sell you parts to create a MOA Companion. You buy the parts using Solaris United Standing.

Ticker trades in Debt-Bonds, and you can exchange them for Standing, or use various resources to buy them.

The Vent Kids are a secret group of trouble makers who like to ride their K-Drives around Orb Vallis. You can find them behind a vent on the second floor, and they will sell you K-Drive parts for Standing.

Little Duck can be found in the secret room behind the main area after you reach max rank with Solaris United. She looks after the Vox Solaris Syndicate and will see you parts to Warframes, Amps, and cosmetics.