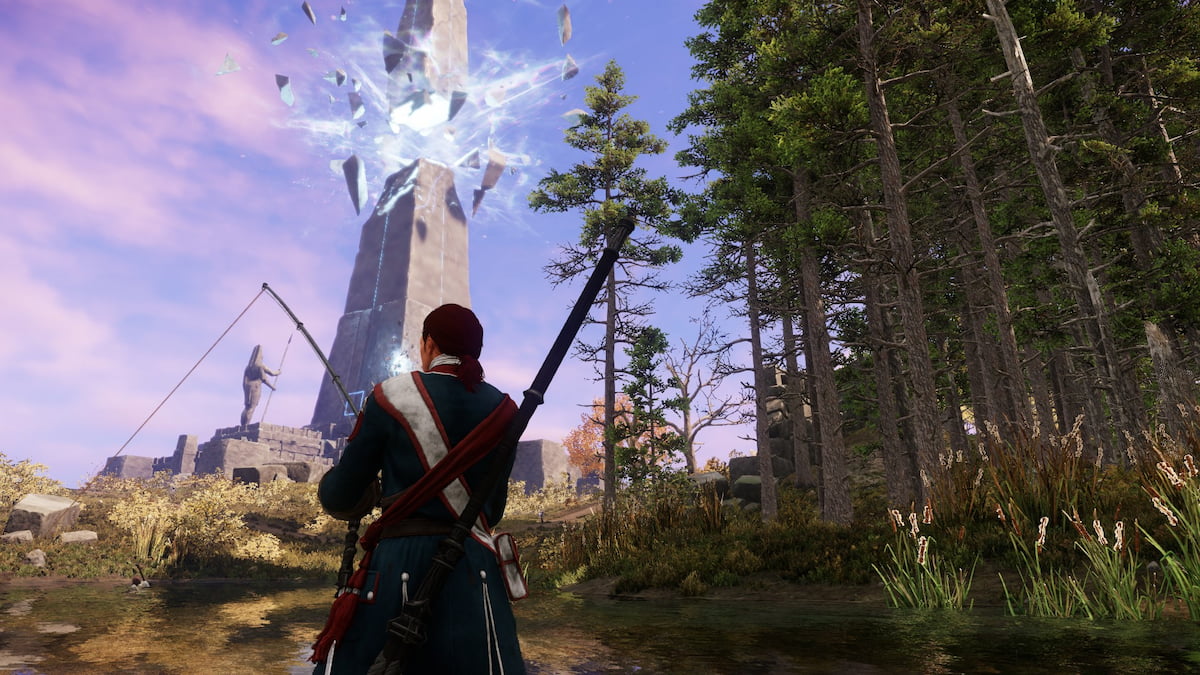 There are numerous fish you can catch in New World. You can find them in saltwater and freshwater, found throughout the region. Some of these fish are more difficult to capture, such as the legendary Abaia Serpe, which you have a low chance of catching. You can only find it by fishing in a particular region in New World, and the chances of obtaining it are a bit lacking. However, there are ways you can improve your odds. In this guide, we’re going to detail where you can find and catch an Abaia Serpe in New World.

The only region you’ll be able to catch an Abaia Serpe is by fishing in the Windsward region. There are numerous fishing hotspot locations that you can potentially find it swimming around, pictured below.

When attempting to catch this fish, we highly recommend you explore the Rare and Secret hotspots. However, the ones closest to Windsward, and the ones to the east, are all Broad fishing locations. Those have the lowest chances for you to catch a legendary fish. The one over by the fast travel location is the best spot. However, it typically contains plenty of players next to it because it’s where the main story quest takes you, so several players camp there attempting to catch any legendary fish that appear. Your best bet might be to visit the two locations to the east.

You want to bring the best bait with you that you can get. For the eastern fishing hotspot, that’s a saltwater area, so you want to use Glowworm bait, which you can only obtain at night by flipping over flint. There’s always the smaller fishing spot right outside Windsward, but you’ll want to bring Firefly bait with you.

You can use the Abaia Serpe fish in some of the best cooking recipes in New World.