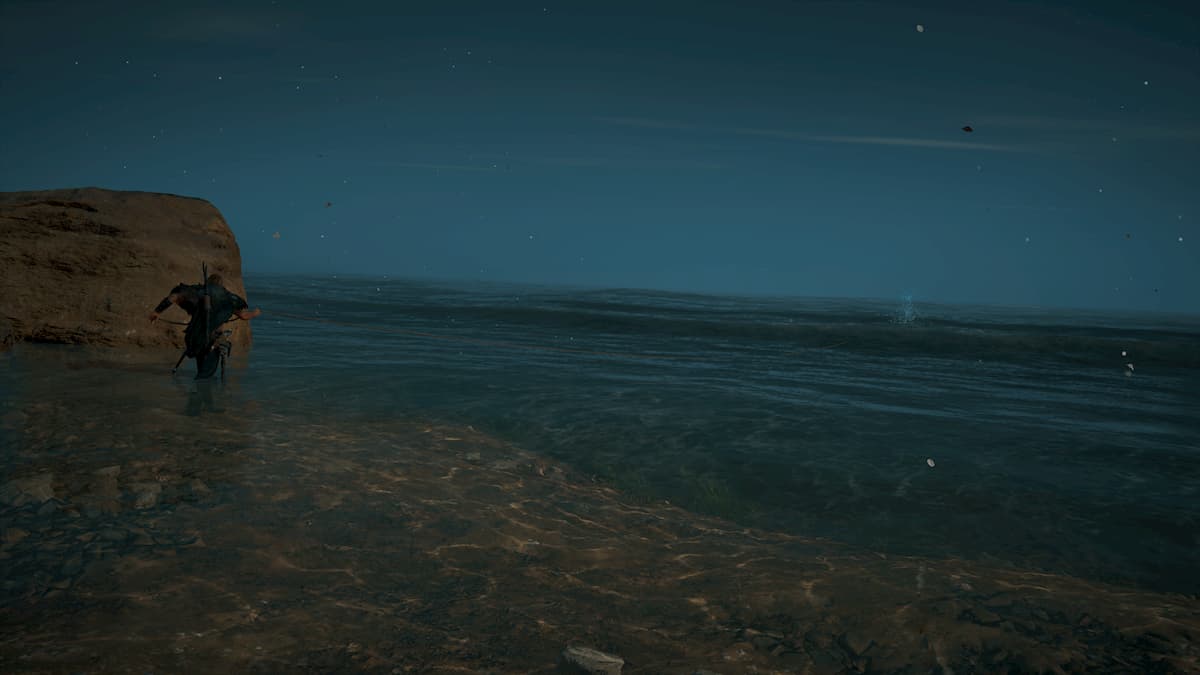 When you’re looking for a hearty fish to catch, cod is always a good choice, and you can catch some in Assassin’s Creed Valhalla. It’s a particular fish with specifics of where it likes to swim, so you’re only going to find it in certain locations. If you catch enough of it, you’ll be able to turn some in for a fishing challenge.

Before adventuring out to find some cod, make sure you’ve unlocked the fishing hut in Ravensthorpe to have access to a fishing line.

Where to find Cod

You won’t find any cod swimming in the rivers or streams of England. You’ll want to look towards the coast, closer to the sea. These are the best locations you can find in Valhalla.

You primarily want to stick to the east side of England and visit any of these regions’ coasts. Of the trio, East Anglia has the lowest power requirement of being at least skill level 55 before feeling comfortable in the region. After that, Cent has a suggested power of 130, and Essexe is the highest at 160.

If you look for cod in East Anglia, visit the ruined tower fast travel point. You can hike it east, all the way to the coast, and grab a few. Alternatively, you can go to the fast travel point in Northwic and make your way through the Wensum River until you reach the coast.

Alternatively, you can use the fast travel point at Saint Hadrian’s Priory to go east, past Rouecistre Fortress for those who visit Cent. You probably can proceed to the north of Raculf Monastery to grab a few or go fishing after raiding the location.

The final region, Essexe, has a fast travel point right next to Maeldun that you can visit right on the coast. You’ll be able to hop down the ledge to catch a few cod along the region’s southeast tip. You can also go a little bit more north of this fast travel location to Turrim Larus Ruins.

While attempting to catch cod, make sure you’re fishing off of the coast. You don’t want to waste your time trying to catch this fish and keep pulling up those commonly found in a river. If you’re having trouble catching one, you can always take your longship, or steal a small fishing boat, further out into the coast to find them in concentrated locations.