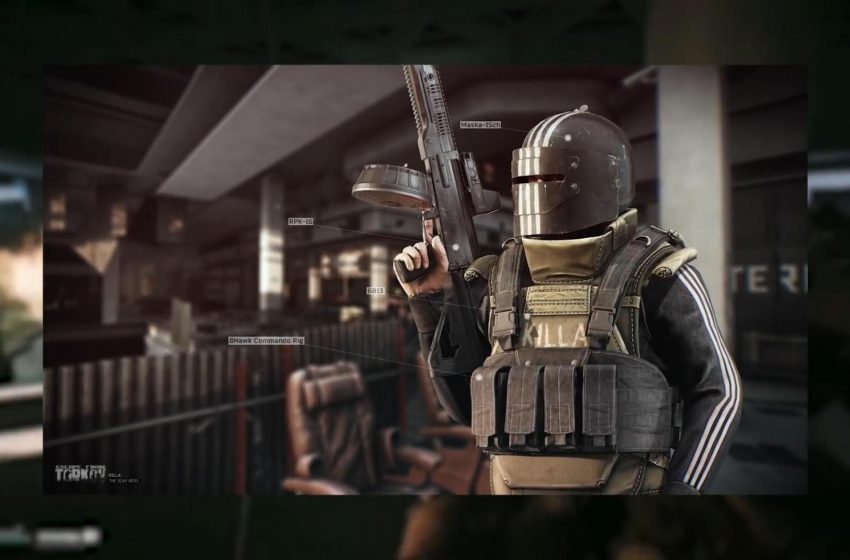 Escape from Tarkov has taken over the gaming world in 2020, reaching sky-high numbers on live streaming sites and in-game. As such, there are a ton of new players exploring the various maps for the first time.

One of the most popular maps, Interchange, hides a secret, as some players are finding out the hard way. If you’ve ventured out towards the mall on Interchange and were eliminated immediately, chances are you ran into the Scav Boss, Killa.

Killa is one of four Scav Bosses in Escape from Tarkov. He’s only found on Interchange and deals an insane amount of damage. So, it’s only natural that every player wants their chance to take him down. Here’s where you can find Killa and the best way to eliminate him.

Killa can be found on the first floor of the center mall. When you see the Mantis, Viking, or The National Shops, you know you’re near where Killa spawns. However, there’s only a 38 percent chance he spawns on any given raid.

If you do manage to run into him, try your best to stay out of his line of sight. He is equipped with an RPK-16 Light Machine Gun and grenades, meaning he can mow you down from any range. If you have the funds, equip yourself with ammunition that penetrates armor, such as 7.62×51 or 5.56 M995.

Staying behind cover and out of his view, start firing bullets while he has his back turned to you. If he turns around to fire back, duck back down behind cover and move to another spot to repeat the process. However, he will follow you agilely until he kills you so move swiftly. 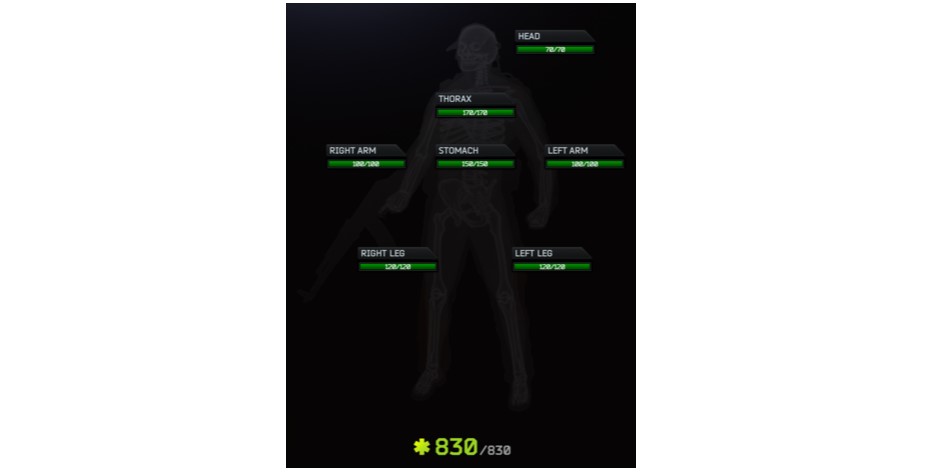 If you don’t have penetrating ammunition, aiming for his legs is a great strategy, but it’s risky as it takes longer to kill him. If you have a partner for this ambush, keep the same strategy as before but position yourselves in different coverage areas. As Killa turns to shoot at one of you, the other should take the chance to fire bullets into his armor.

With enough luck and accurate shots, you’ll eventually eliminate Killa. This will take some time though, as he has starts with 830 health.

Images via Escape from Tarkov Gamepedia.