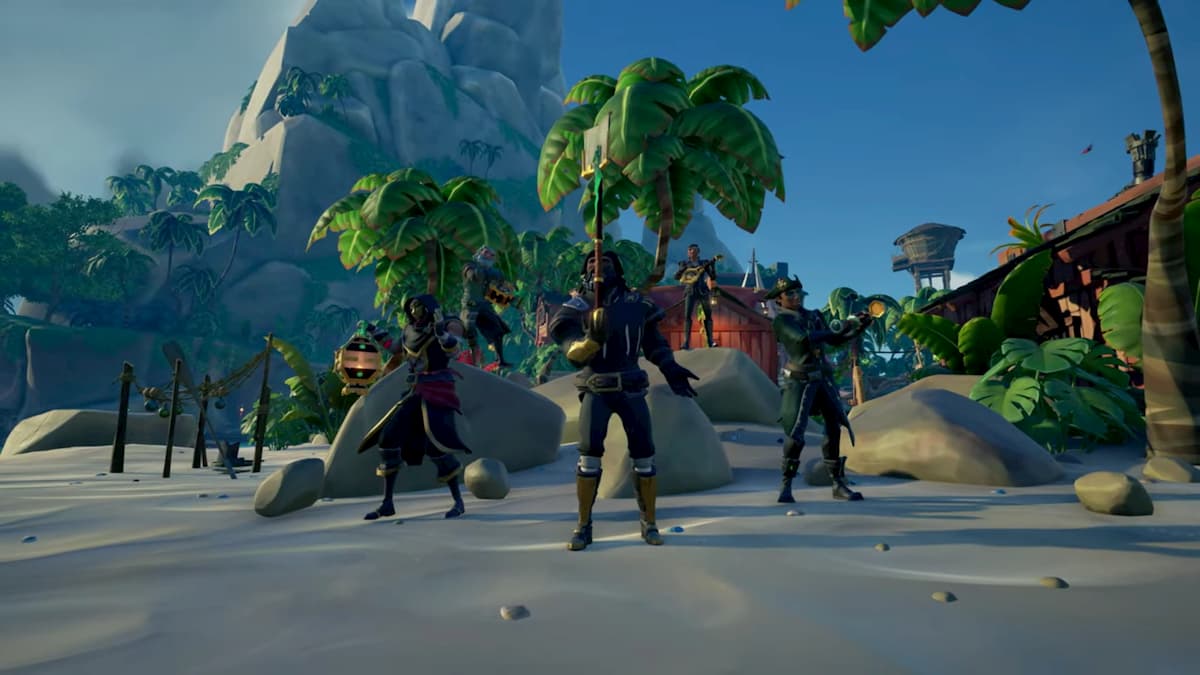 Chickens are one of the small animals you can find on the many islands in Sea of Thieves. They don’t serve too much purpose on your ship, other than to cluck and make small noises from inside their cage, but they can be traded with the Merchant alliance to increase your reputation with them. You might even run into a daily event quest where you need to capture a few chickens and turn them in.

All islands with chickens

These are all of the confirmed islands you can visit in Sea of Thieves that have been confirmed to have chickens on them and their coordinates on the map.

If you want to explore the best cluster of islands to capture chickens, we recommend investigating the Scury Isley, Old Faithful Isle, and Marauder’s Arch. Alternatively, you can visit Shipwreck Bay, The Crooked Masts, and Tri-Rock Isle. These two areas are islands that are fairly close to each other and are an easy way to swing through these locations to grab what chickens you can and then return to a nearby outpost.

How to catch chickens and find chicken coops

Once you have the coop, all you have to do is approach the animal while you have the cage in your hand. After a little bit, and attempting to click the interact button while close to the animal, it will be inside the chicken coop. Make sure to place the chicken at a secure location inside your ship to make sure they’re protected, and you can deliver them to the nearest Merchant Alliance representative at any of the outposts. You can encounter four chicken variations, and they all have a different price attached to them for turning them with a merchant voyage and when you turn them in without one.