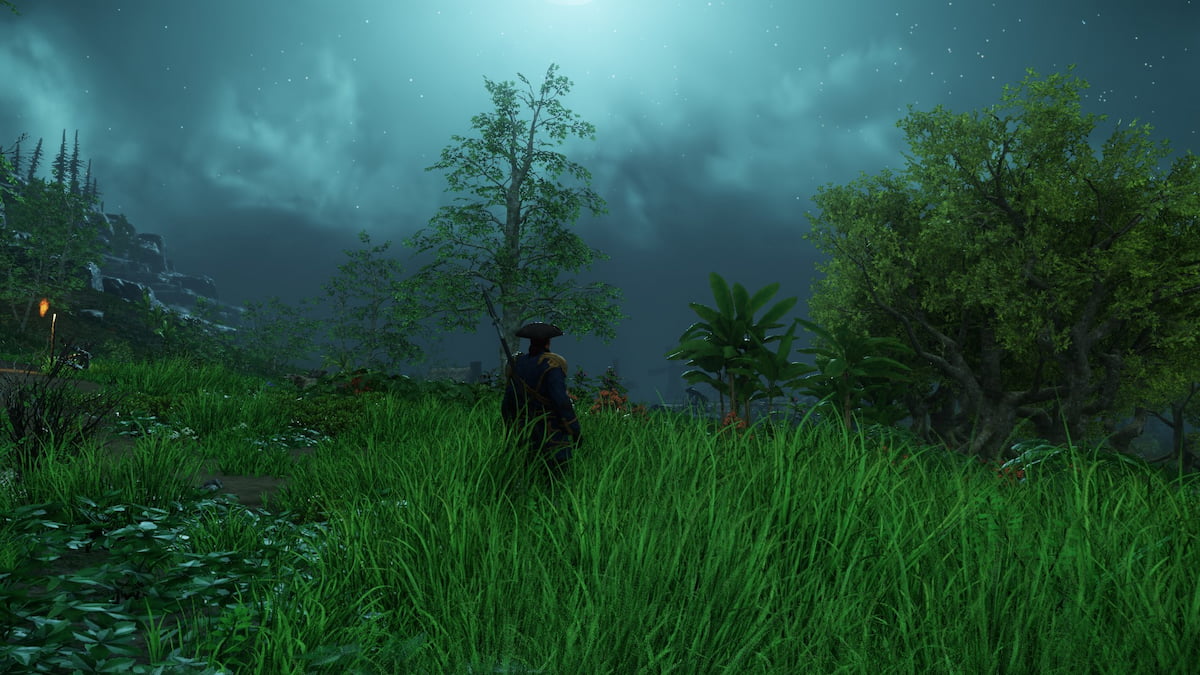 There are multiple creatures you can find in New World that you’re going to need to harvest for valuable resources, or you need to eliminate to complete quests at your settlement’s job board. One of the more notable creatures you’ll need to find is Elk. These animals are a bit more challenging to locate, but finding them is significant to complete several of the quests or obtain venison, a useful meat resource you can use in several cooking recipes. This guide will share all Elk locations in New World.

The best location to find Elk in Brightwood is immediately outside the city. Unfortunately, you’ll have plenty of competition with other players, so expect to battle it out trying to shoot down an Elk and racing towards it to skin it before someone else does. Therefore, you mainly want to search for them south of the city.

Everfall is another location with not too many Elk available. You can primarily find them directly south of the city, or to the east, next to the fast travel point.

Monarch’s Bluffs has several more locations with Elk, scattered across the east, southeast, and southern landmarks. You primarily want to look for them in the hills adjacent to Windsward.

Restless Shore has a handful of locations, but they’re primarily right on the border of Weaver’s Fen. You won’t find any Elk close to the city, or the fort, to the north and south of the territory.

Weaver’s Fen has several Elk locations. However, you can primarily find them in the northern section of the territory, alongside the Fenton Hamlet and Broadpaw Den.

Windsward has a single location with Elk, near the water close to Eldergate, on the border of First Light.