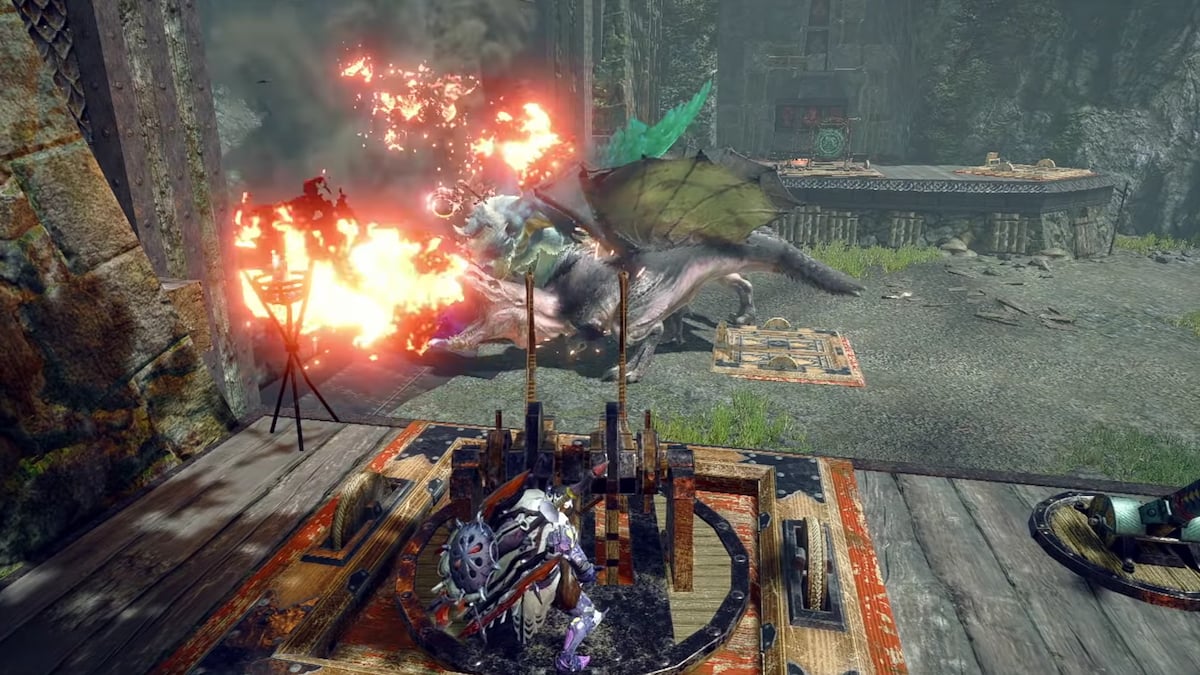 The monster parts you need to craft and upgrade your armor in Monster Hunter Rise come from all over the game. Many of them you’re going to receive by defeating a monster in combat, or by breaking off a piece of it during combat. You’ll later be able to use it against them, increasing your attack, defenses, and overall strength in combat. Some of the smaller resources you need in Monster Hunter Rise are hidden in the world. The Eroded Skeleton is one of those resources that you won’t find on a monster, but you can find it hidden away on the map, waiting for you to collect it and bring it back after you’ve finished your quest.

When you’re roaming around the Sandy Plains, you want to look for bone piles in this area. There are several of them on both the upper area and the lower location. These bone piles have a chance for you to extract an Eroded Skeleton.

Here are all of the upper area locations.

These are all of the lower area locations.

There will be these yellow bone piles that are highlighted for you to interact with when you go to these locations. You won’t always receive an Eroded Skeleton resource drop, but there’s a good chance of it appearing at these locations.