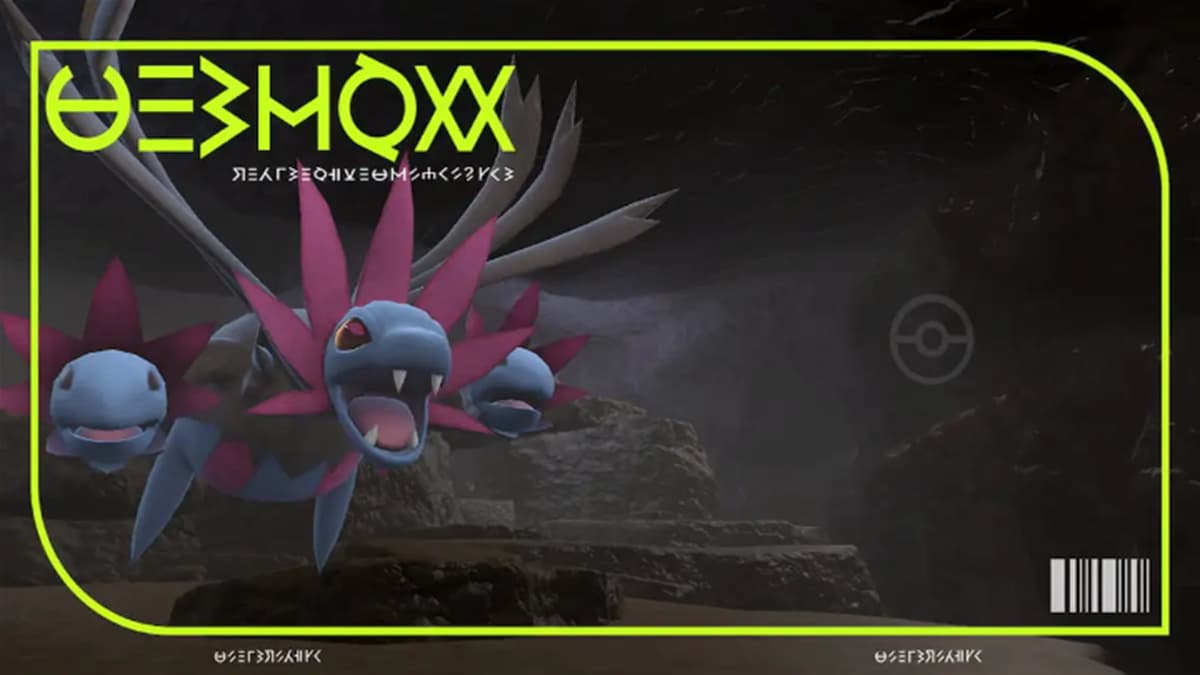 Related: Where to find Deino in Pokémon Scarlet and Violet

How to catch Hydreigon in Pokémon Scarlet and Violet

Unlike most other Pokémon, Hydreigon has no known location in the Paldea region since it’s rare to see final evolutionary forms in the wild. It cannot be caught unless you are lucky enough to find one in a Tera Raid Battle. The only way to get yourself a Hydreigon is to level up one of its prior evolutions, Deino and Zweilous.

Deino is the first Pokémon in the evolutionary line and can be found relatively early in the game in a few locations. They only appear in caves, so you’ll need to be ready to do some cave exploration. You can find Deino in Alfornada Cavern in South Province (Area Six), East Province (Area 3), Dalizapa Passage in Glaseado Mountains, Glaseado Mountains, and North Province (Area Two). We found plenty of this Pokémon in Alfornada Cavern, and we’d recommend you check out this location first.

Zweilous is the second Pokémon in the evolutionary line and is a far tougher find than Deino, given it’s found in fewer areas and is a rare spawn. If you try to find one or happen upon these areas, you may get lucky and see one in the Northwest and Northeast Corners of Glaseado Mountain, North Province (Area Two), and in Area Zero, which you can access after beating the game.

In this instance, we recommend you catch a Deino and level it up to get a Hydreigon, as this will likely be the most efficient way to get this Pokémon. Deino will evolve into Zweilous at level 50, and Zweilous will evolve into Hydreigon at level 64. We also recommend you use Pokémon with bug, dragon, fairy, fighting, and ice moves, as these are super effective against dark/dragon types.