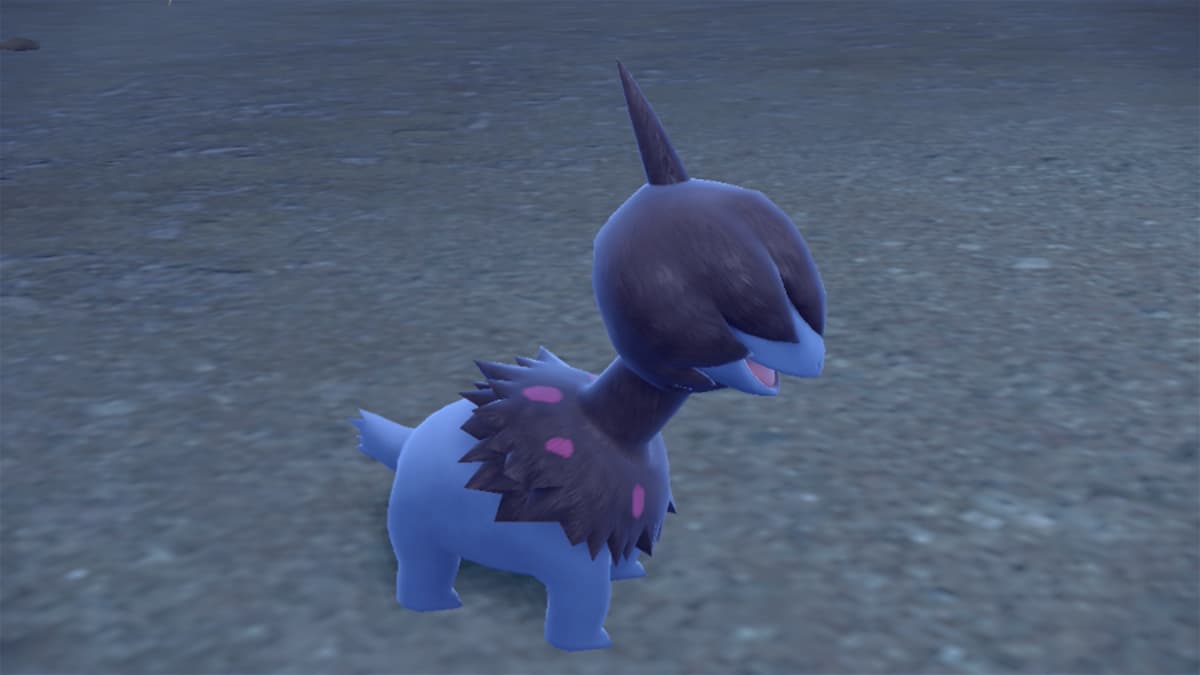 There are so many Pokémon that you will come across in Pokémon Scarlet and Violet, but few can end up becoming absolute monstrosities. When you first come across a Deino in the game, you might think it is cute and could be drawn to its Dark and Dragon typing. Putting in the work to have it evolve will give you some of the most powerful Pokémon in the game, though. Here is where you can find and catch Deino in Pokémon Scarlet and Violet.

Related: Where to find Oricorio in Pokémon Scarlet and Violet – All forms

How to catch Deino in Pokémon Scarlet and Violet

There are various spots dotted around the Paldea region where you can encounter Deino in Pokémon Scarlet and Violet. As you will see in the habitat image below, Deino live in caves, so go into these areas for a good chance to encounter them. They will not appear outside of caves. There really are not any other factors you need to keep in mind with them because they don’t really react when you are present.

When you enter a battle with Deino, its Dark and Dragon typing gives it some pretty good strengths, but its weaknesses are from Bug, Dragon, Fighting, and Ice attacks, with an extra susceptibility to Fairy moves. It is resistant to Dark, Electric, Fire, Ghost, Grass, and Water moves, with complete invulnerability to any Psychic attacks. Be sure to attack with other moves so that you can lower its health without making it faint.

After you have caught Deino, you can see its evolutions after putting some heavy leveling work into it. It evolves into Zweilous at level 50 and Hydreigon at level 64. If you decide to go after Hydreigon, you are getting an absolute beast of a Pokémon that can be a great late-game addition to your party.