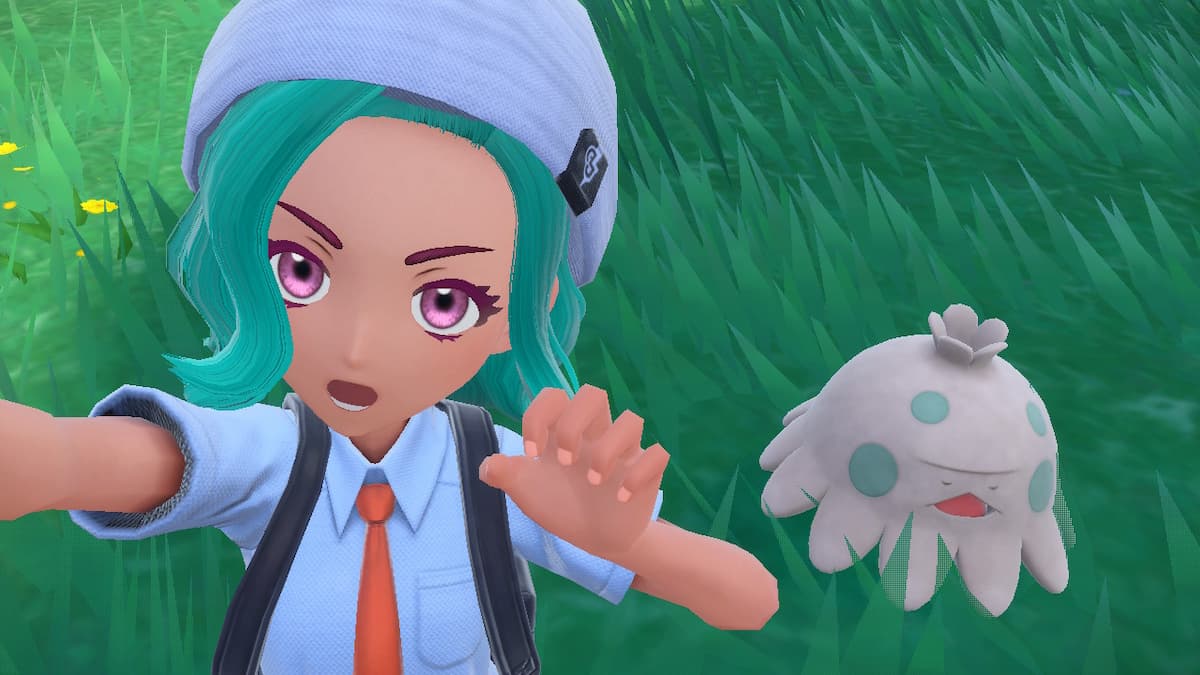 With so many Pokémon to find in Pokémon Scarlet and Violet, it’s natural that some of them won’t be terribly exciting. But even the most forgettable Pokémon still deserve some love, especially since plenty of them evolve into more exciting versions down the road. This is the case for the unassuming Shroomish, which is one of a long list of grass Pokémon you’ll likely come across early in your travels through Paldea. Plus, you’ll need one to complete your Pokédex anyway.

How to catch Shroomish in Pokémon Scarlet and Violet

You can find Shroomish in two fairly large sections of Paldea, one northeast of Cascarrafa and another in the lands that straddle the river that runs southeast to the sea. According to its Pokédex entry, Shroomish prefers to hang out near trees and in the shade. When we first caught Shroomish (in the southeastern habitat) it wasn’t near any trees, although it was in the shade of a cliffside.

When battling Shroomish, remember to take advantage of its weaknesses to bug, fire, flying, ice, and poison attacks. If you’re looking to chip away slightly at its HP in order to catch it, you might want to instead use ground, rock, or water attacks, which it is resistant to. Keep in mind also that Shroomish tends to heal frequently, and thus can be a challenge to get to low HP for long enough to throw a Poké Ball. As a member of your party, Shroomish has fairly lackluster base stats, with a solid max HP. It does at least have the opportunity to use this HP in combination with Poison Heal, an ability which causes poison damage to heal rather than hurt itself. Shroomish has one evolution, as it will evolve into Breloom at level 23.