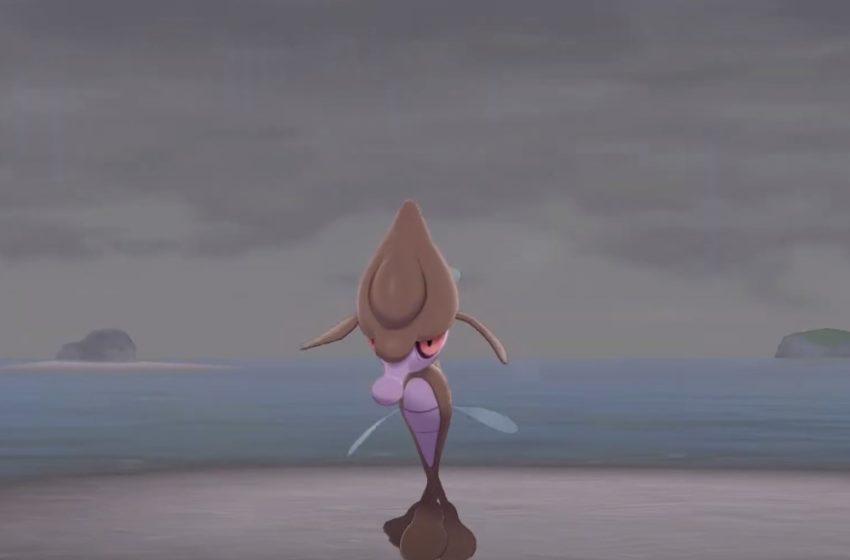 Skrelp is a new Pokémon that has been added to Pokémon Shield in the Isle of Armor DLC. Yes, Skrelp is a Shield exclusive, so Sword players won’t be able to get him unless they trade with a Shield player. Skrelp is also quite rare, so it might take you a bit of time to get lucky with the spawns for this one.

Skrelp can be found anywhere in the ocean that surrounds the Isle of Armor but has a very low chance of appearing in the overworld, with just a five percent spawn chance. This whole extended area is quite large, so you will want to get on your water-gliding Rottam bike and scoot around the map until you get lucky. The type of weather doesn’t impact Skrelp’s ability to spawn, so it doesn’t matter when you search for them.

When you catch Skrelp, this Poison/Water-type should have the Poison Point, Poison Touch, and Adaptability abilities. It’s a little annoying that Skrelp is only available to Shield players, but Sword players will be able to get Dragalge in the same place, at the same spawn rate, so if you wish, you can just trade the exclusives with another player.