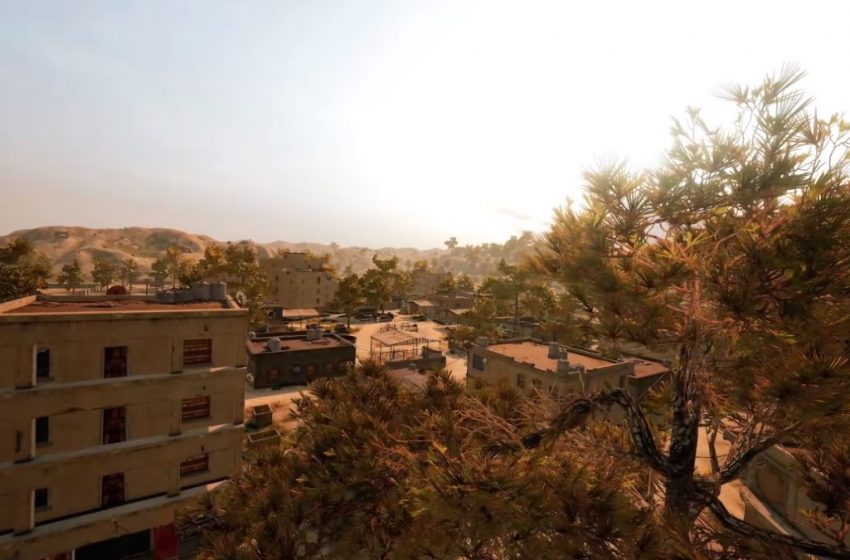 The flare gun is an extremely useful and rare item in PUBG. If used, you can summon an airdrop to your location, giving you access to a high-quality selection of items from the airdrop. The downside to using one is it gives away your position. If you’re trying to hide from enemy players, you may not want to use it. But if the rewards outweigh the rewards, or you need to use on to finish a challenge.

There’s no distinct location you can find a flare gun in the. They are scattered throughout the map, mostly in the larger cities. You’re unlikely to find them in any of the smaller, less active locations on any of the maps. If you look at a location and believe it’s going to have a lot of activity from other players, chances are relatively high that location could contain a flare gun.

You can find a flare gun on Erangel, Miramar, and Sanhok maps. It’s up in the air if you can locate it on the Karakin map, given how small it is, and the limited amount of time players have to find anything on it. There were a handful of locations on Vikendi, the snow map when it was live, but PUBG Corporation has since removed the location. When it does return, the locations of the flare gun may change, so we’re going to keep those off for the time being. The most popular locations in each map include:

We’ll be updating this story with the new maps in the future.