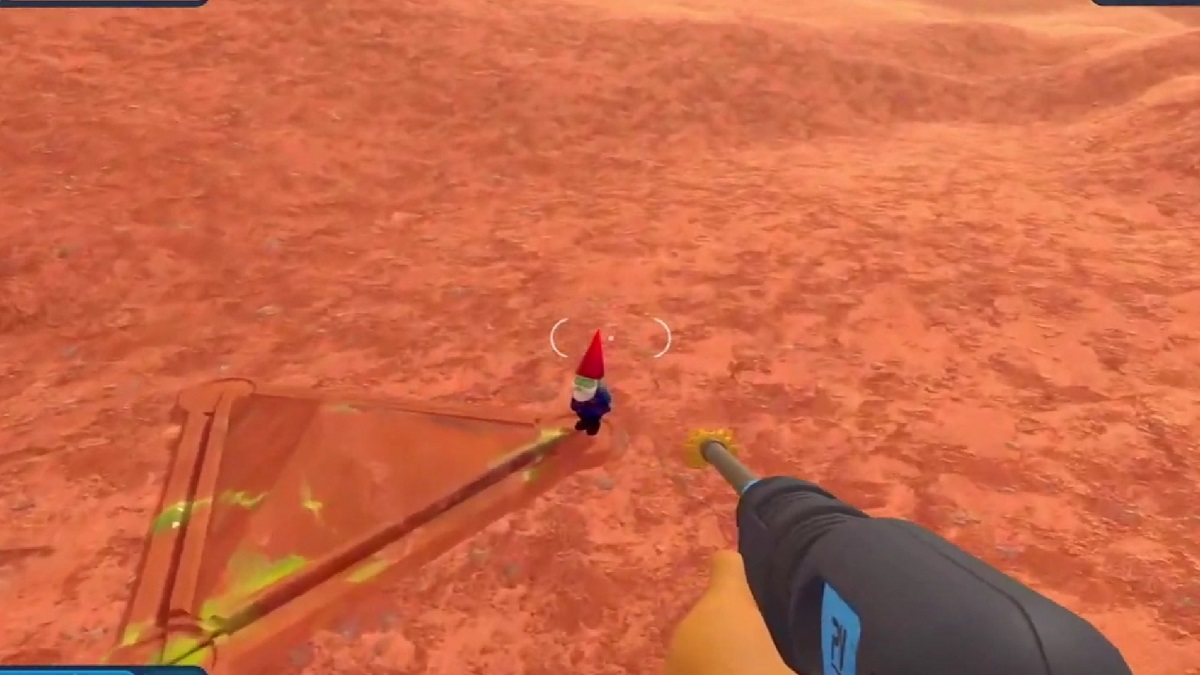 PowerWash Simulator lets players run a power washing business and earn money by completing various cleaning tasks. The gameplay focuses on cleaning dirt off items and structures with a power washer. As the game progresses and the business expands, players will get more difficult jobs with better rewards. Players will even venture into space and specifically Mars, to clean the Mars Rover, which requires cleaning a special hatch.

Where to find the Mars Rover Hatch

Since the hatch isn’t attached to the rover, it is not visible upon landing; however, it isn’t far away from the Mars Rover. Simply walk a few steps on the opposite side of Mars Rover, and you’ll come across the hatch. It has a rusty brown color and pyramid-like shape. There is also a garden gnome on top of it, which is not significant to the mission. Upon reaching the hatch, use your power washer to clean it off.