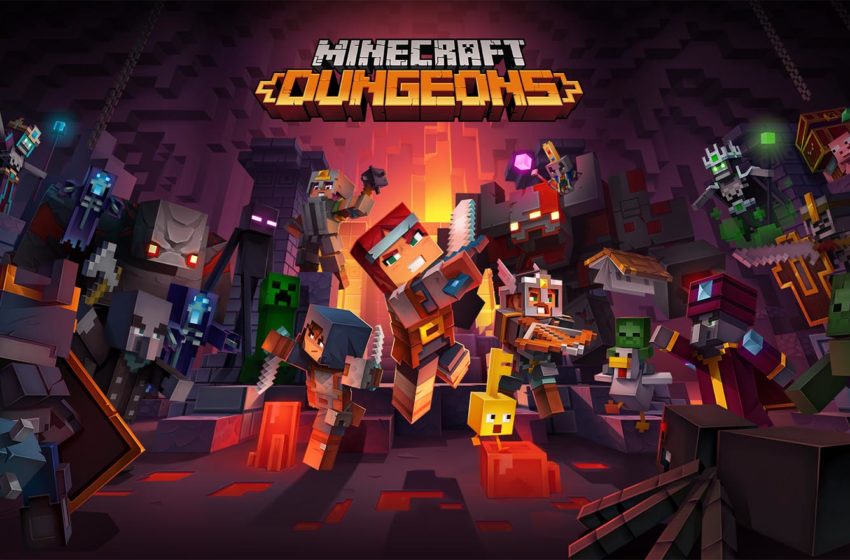 Finishing your first run-through of Minecraft Dungeons is just the begging of your time in the game. There are two more difficult levels, each one offering new loot and equipment for you to find. Some secrets will unlock when you finish the first run, and new areas of the game will open up that you can explore.

One such secret is a hidden Nether Portal, and while the portal is currently dormant, it is still a good idea to know where it is for when it inevitably opens, and hopefully allows us to go and explore the Nether.

When you return to the camp after finishing your first playthrough, head over to where your house is, and you will find some new bounce pads that have appeared in the game, and you can use them to jump across the gap. Follow the path until you get to the rather obvious Nether Portal.

As we said, at the moment, it does not appear to be functional, although we will be searching for secrets that might activate it. For now, our favorite theory is that the portal in Minecraft Dungeons will open up to coincide with the release of the Nether update in Minecraft, but that might be wishful thinking.

What is a more likely scenario is that the Nether Portal will be unlocked by some DLC that will release in the future, allowing us to explore levels in the Nether, and hopefully find some great new loot and items for our characters.