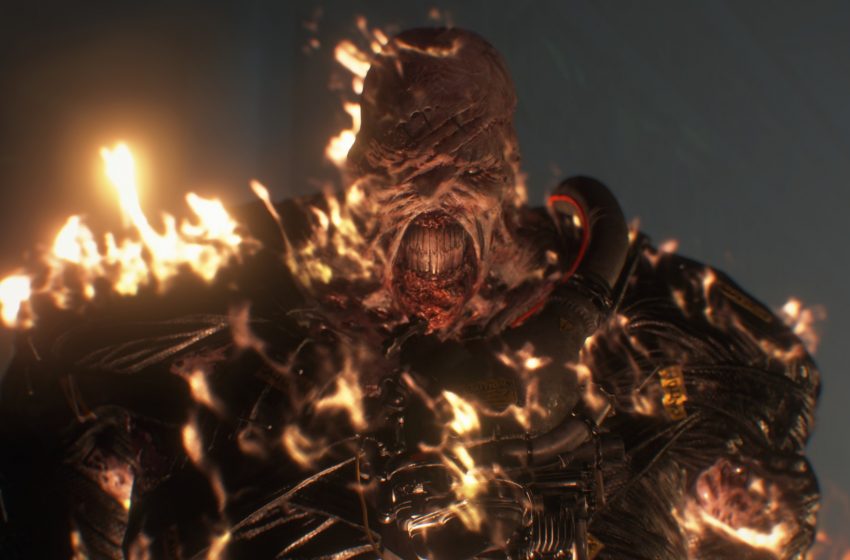 After you bring Jill to the hospital as Carlos, you’ll be wandering around an infected building with plenty of zombies around every corner in Resident Evil 3: Remake. Eventually, you have the chance to upgrade your assault rifle with a tactical grip, but it’s a little out of the way.

You have the opportunity to find it when you’re exploring the second floor of the hospital, shortly after you’ve attempted to enter the room where Bard is safely behind. Go to the left down the hallway to deal with several zombies in the emergency entrance. Take them out, and then proceed to the left, and then to the right where there’s a flight of stairs. A body will fall from the second floor, but it’s not alive or undead, so you can walk past it to the make it to the next flight unharmed.

When you’re up on the second floor, proceed to the roof, and go around the area. Go straight ahead from where you come out, and then take a right. You should see a partially broken window with some tape around it. When you approach the window, there’s a prompt for you to jump out. Do so, and you’ll land back on the first floor, but outside, in the courtyard. To the left of where you landed is a small pot. Approach it, and the tactical grip is inside of it.

There are plenty of other hidden items scattered throughout Resident Evi 3: Remake. Make sure to stay on the lookout for them, and keep your eyes peeled while you’re at the hospital.