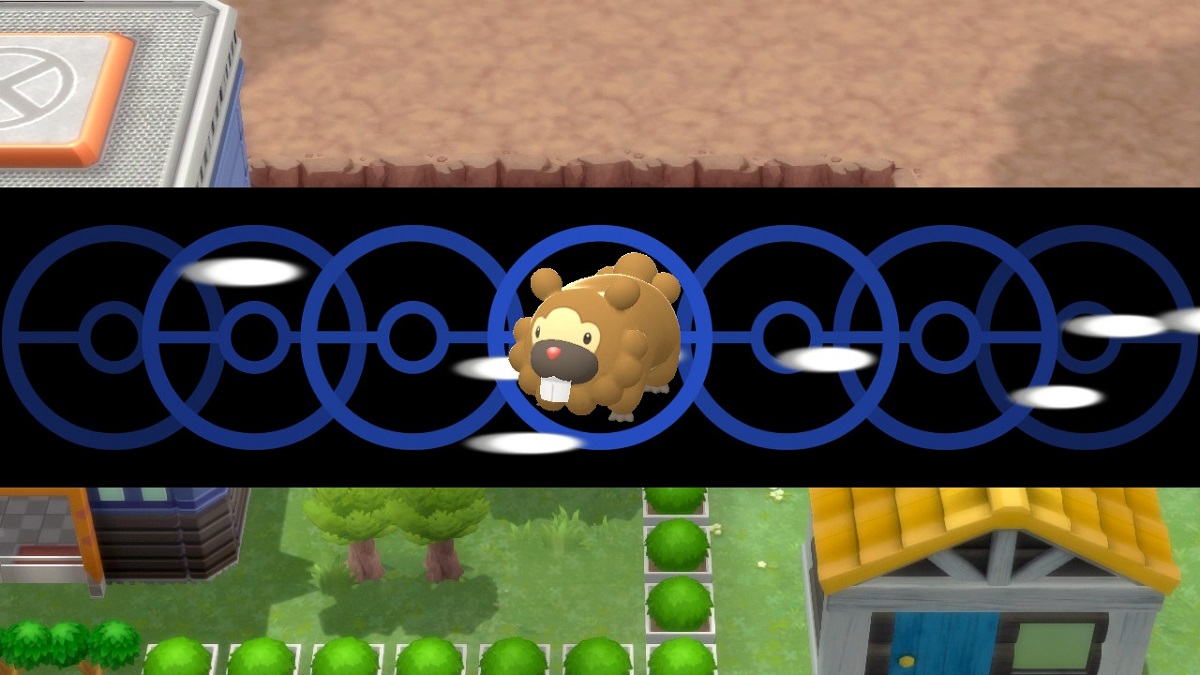 Thief is a dark-type move that can net you some decent items from opponents in Pokémon Brilliant Diamond and Shining Pearl. However, you’ll need to snatch it up in Eterna City first to gain this cheeky attack in the game.

Eterna City can be found fairly early in the game. It’s north of Oreburgh City and east of Eterna Forest. After gaining the hidden ability Cut:

You only have one Thief TM, so be careful as to which Pokémon you give it to. We recommend giving it to a Dark-type as moves from the same class will work more effectively than those from other types. In addition to stealing a target’s held item, it also has a 60 power rate and an effective accuracy rate of 100. This would be a great secondary move if your primary attack like Bite runs out of PP.