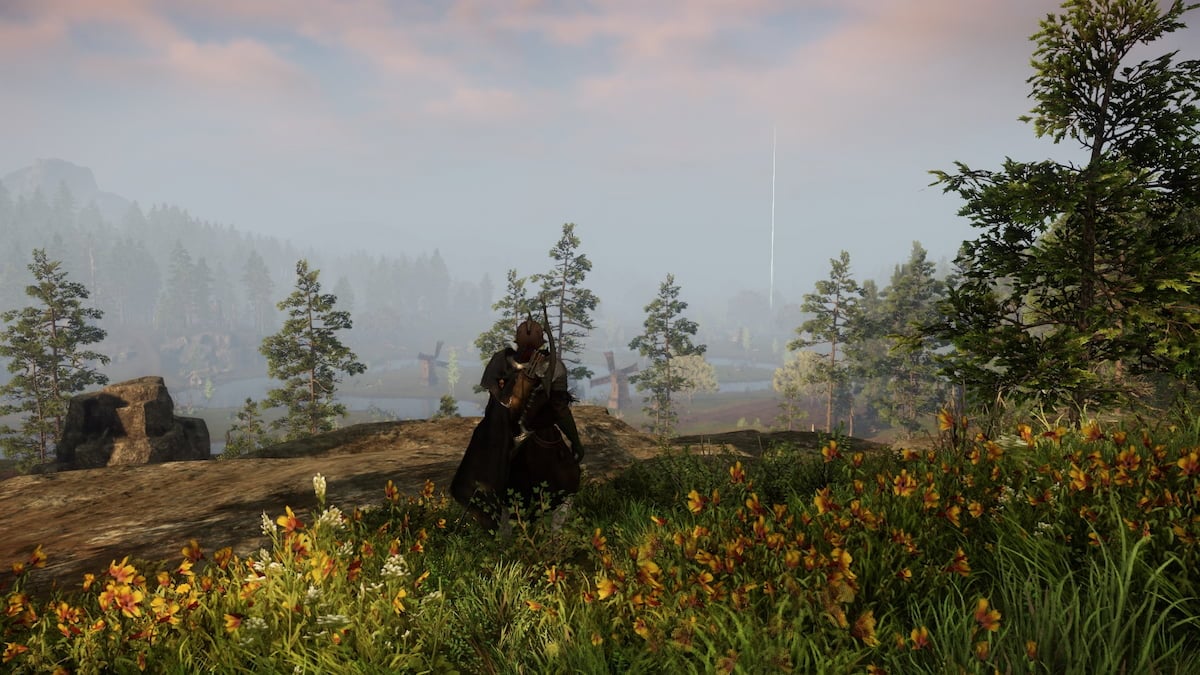 Tomatoes are a main ingredient for several of the recipes you can make in New World. For those who want to become aspiring chefs and sell some of the best food on any of the town markets, you’ll need to have Tomatoes at the ready to throw in any required dish. The problem is locating it. This guide will break down all of the locations you find Tomatoes in New World.

Like many of the larger cooking ingredients in New World, you can only find Tomatoes inside provision crates. You can find these crates all over New World, but specific regions only drop a small pool of ingredients. If you’re interested in finding Tomatoes, you need to loot provision crates found in Cutlass Keys, Monarch’s Bluffs, and Mourningdale.

Cutlass Keys has numerous provision crates all over the region. The big thing to keep in mind about them is that most of them are located in the southern part of Cutlass Keys, where many enemies range from level 32 to 35. So while it’s not a low level area, it’s not too bad when you reach the halfway point of leveling in New World.

Monarch’s Bluffs has several locations for provision crates to appear, rivaling Cutlass Keys. However, the big difference between the two is that Monarch’s Bluffs is a starting region, making it an attractive location for any New World player.

Unfortunately, Mourningdale has the fewest provision crates, with only one or two in most locations. It’s also a high level area. You don’t want to adventure here until you reach level 45, at least.