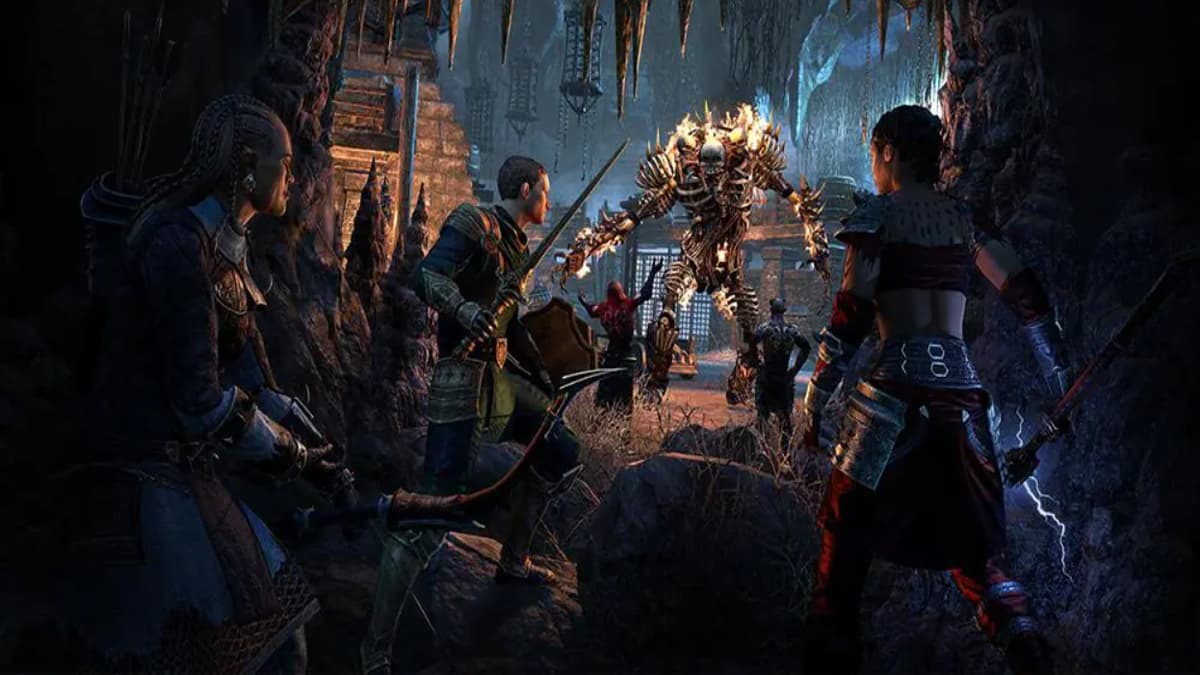 The Undaunted Event will have you exploring Tamriel’s many dungeons and delves seeking riches and loot. Completing the location rewards with items called Undaunted Reward Boxes, you can collect them through the end of the event. They contain all sorts of items and even have a chance to drop rare Opal Weapons. Here’s all you need to know about Undaunted Reward Boxes and how to get them.

The Undaunted Event ends on November 30.