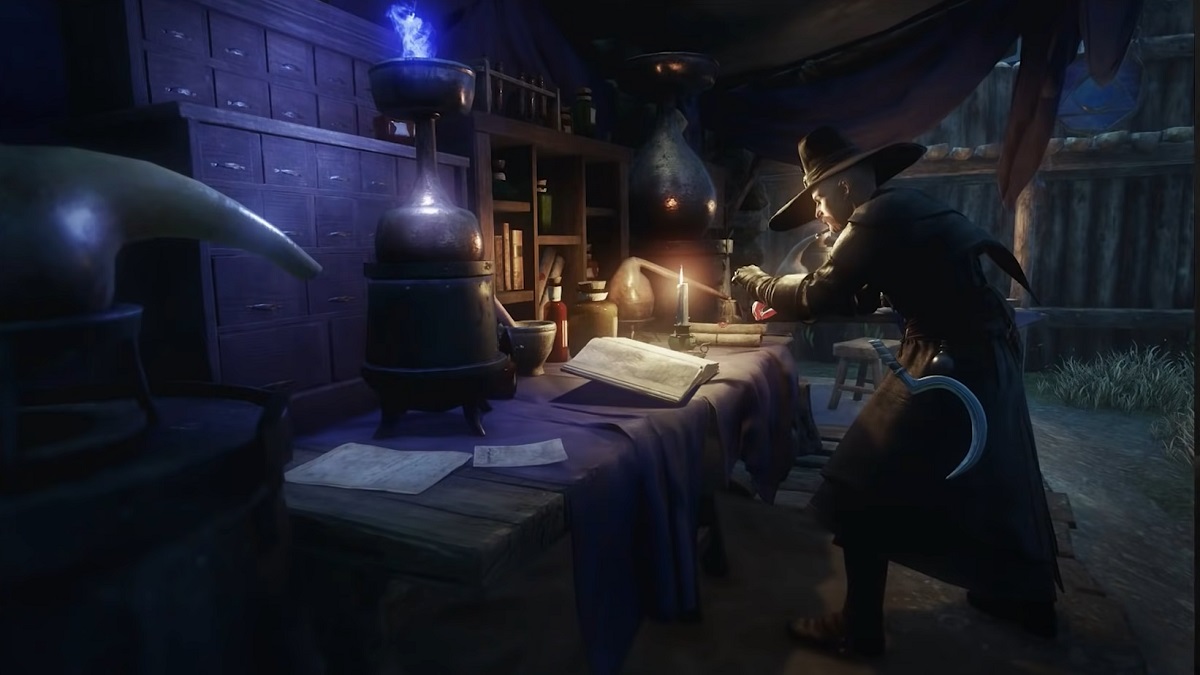 Amazon Game Studios’ New World has a variety of weaponry, each with its own set of benefits. One of those weapons is the Ice Gauntlet, a magical glove that packs both utility and damage. Players that are interested in using the weapon can craft it using 12 Iron Ingots, 5x Coarse Leather, and 6x Water Arcana. That said, Water Arcana in particular is not easy to acquire. Here’s where to find Water Arcana in New World.

How to get Water Arcana

In order to get their hands on Water Arcana, players need to collect Water Mote. It is essentially a water droplet that can be found on Rivercress, Springstones, and Floating Spinefish. That said, Rivercress is generally the best option to go with as they can be found on every riverbank. Players can get up to 6 Water Motes from a single Rivercess, so farming them shouldn’t be tough.

Water Motes then can be used for crafting Water Arcana. Furthermore, it is also used as a crating material for Stonecutting, Armoring, and Furnishing trade skills in New World.