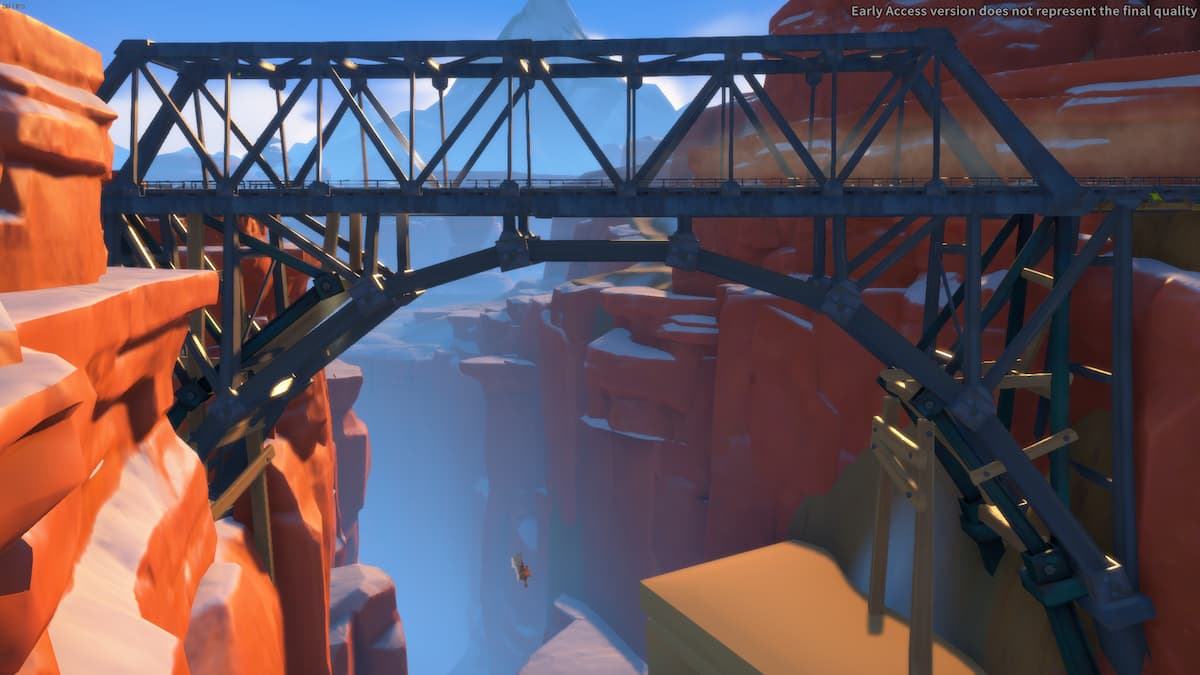 My Time at Sandrock has a lot of different resources, materials, components, and things to remember. It’s a time-based game that requires players to remember precisely what they need to do and complete it in a timely manner. This means that you’ll want to have all the resources and tools at hand when you take on a commission. While it’s easy to lose track of time in the game, not completing an elective Commission can damage your Workshop’s Reputation, which will lead to fewer Gols and rewards.

As you progress through the game, you’ll need to access higher tiers of resources. The Steel Ingots are one of the higher-end items that you can craft at the Civil Forge. They can also be Recycled from Iron Scrap at the Civil Recycler; however, it’s important to remember that you might not get enough of it just from Recycling.

One of the key components of crafting Iron Ingots is Graphite. Graphite is a resource that, during your early gameplay, isn’t something you’ll come across very often. The description of Graphite says that it can be obtained in two places:

Hitting stones is what the “Quarry” in My Time at Sandrock means; however, the stones around your Workshop and on the town’s side of the bridge are not the right type. Players need to head over the bridge, which is only accessible in the latter parts of the story.

Once you’ve reached the other side, you’ll want to head to the nearest outcropping of rocks and cacti that showcases grey resource nodes. They’ll read Raw Materials on them as a description. You can harvest these nodes, but you’ll need to have at least an Iron Pickhammer to do so.

There are more nodes further into the desert, but you’ll also then run the risk of running into some more formidable creatures to fight, such as the Boxing Jacks.