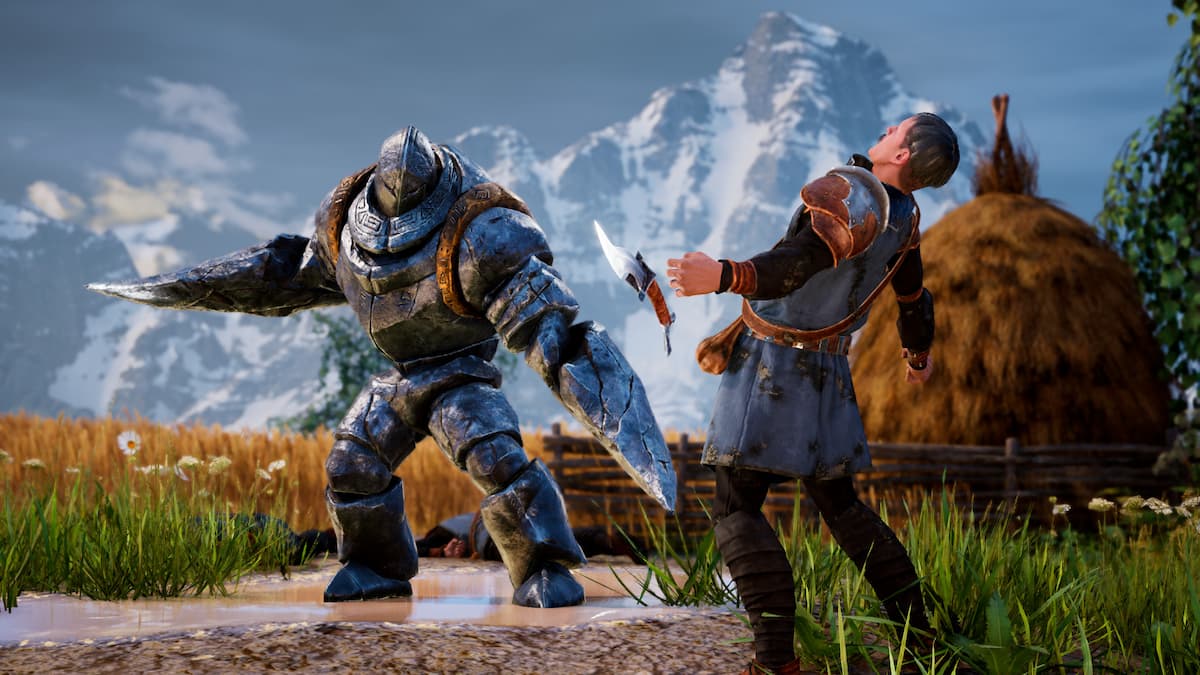 Players who are starting King’s Bounty for the first time will need to decide which character they are playing. There are three available, all with different abilities, strengths, and Ideals. Ideals are important, as they dictate the troops you can use, and the way your character will interact in the world, but you can build each character to follow any ideal that you like over the course of the game.

Aivar is a warrior, focused more on physical strength and abilities than things like magic. While the lack of easy magic can be somewhat limiting, units that he commands have the best combat stats, giving him an edge. The Battle Preparation trait gives him a +3 Warfare stat and the Practice trait increase XP for winning battles by 10%.

Power Balance means the Morale penalty for Power ideal units is reduced by 1 when combined with other unit ideals. This means that you can more easily mix unit types without as much of a punishment, no matter your overall Ideal. Finally, units under his command get a 5% damage increase for each wounded member.

Katherine is a noble who is skilled in magic. As a Sorceress, she has access to the most powerful of spells. She can learn both Air, Earth, Ice, and Fire spells. Thanks to the Finesse Balance trait, the morale penalty for Finesse ideal units is reduced by 1 when combined with units of other ideals. Insidious Maneuver means that when allied units are dealing damage, they have a 25% chance to remove a random buff from their enemy and apply it to themselves. Katherine can become super strong in the game thanks to her high damage output after learning lots of spells.

As a peasant, Elisa grew up with a strong desire to help others and live a selfless life. The Protector trait makes her a natural leader, and while she has some magical ability, she is not adept at it. She does win over people’s hearts, allowing her to recruit the most units in the least amount of time. She can learn Life and Light magic from Scrolls. Thanks to the Order Balance trait, the morale penalty for Order ideal units is reduced by 1 when combined with units of other ideals. The Protection trait gives all units +5 Armor in the first round of combat. Phantasmal Armor also grants +5 Resistance in the first round of combat.

For our money, Aivar actually felt the worst to play, as the low magic output makes him feel a little powerless. Katherine’s heave damaging magic output is certainly a great way to focus out certain enemies. Players who worry about their troops will benefit from Elisa, who will give you a chance to make a blunder without paying too hard for it in combat.