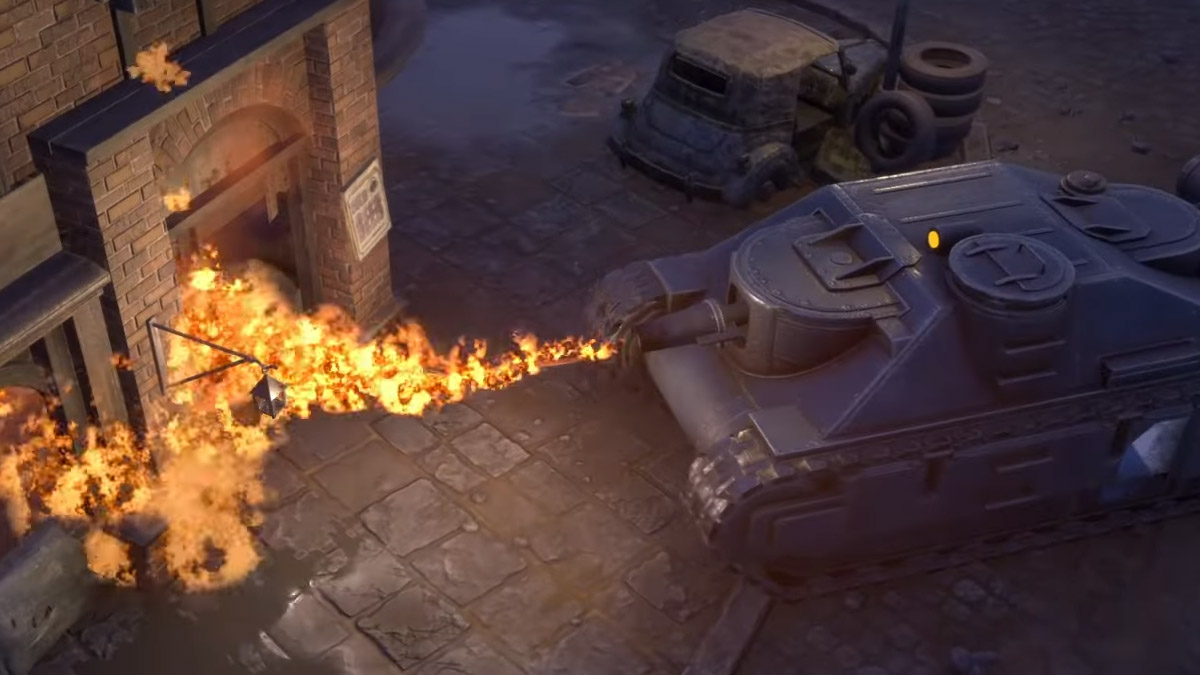 The WW2-esque MMO of Foxhole pits thousands of players against each other in real time combat across a massive map, separated into two factions: the Wardens, and the Colonials. Both factions have differing strengths and weaknesses, and which side is winning a war at any given time is a tossup. With this in mind, figuring out which faction to join can be a difficult first step into the game.

There are no wrong answers when picking a faction, but the in-game banter tends to promote loyalism to a specific faction. Players are only locked into a faction for the length of a war, which lasts a few weeks: after which they then can try the other side. It would benefit players to try both before settling on a long-term faction partner.

Deciding Foxhole factions based on population

The game Foxhole won’t stop players from joining a single faction, even if that faction is overcrowded at the moment for the particular war. The game will warn players, however, that there could be a login queue for popular factions. The first step in choosing your faction, then, should be based on population. As both factions run generally similar, with variations in weaponry and vehicles, adopting a playstyle for either faction is straightforward — you should prioritize dodging queues first and foremost.

Related: Choose Horde or Alliance when World of Warcraft: Battle for Azeroth launches this August

Both factions can excel in specific combat conditions, and turning the tide of battle can hedge not only on individual heroic plays, but also forcing the battle into a scenario that allows your faction to excel. Here are the strengths of both factions.

The other side of the coin is always prominently positioned when you least want it, but the good news is that the Foxhole developer is always closely watching how wars play out. This lets them discover what needs balanced, and what is operating as expected. Still, these weaknesses are likely not going anywhere, as a fundamental part of the game is centered on them. 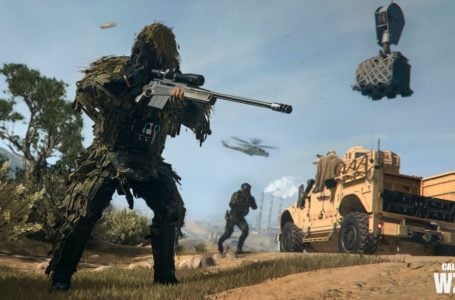 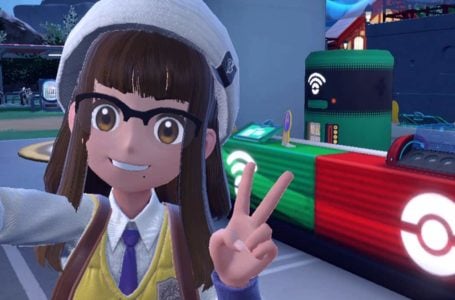