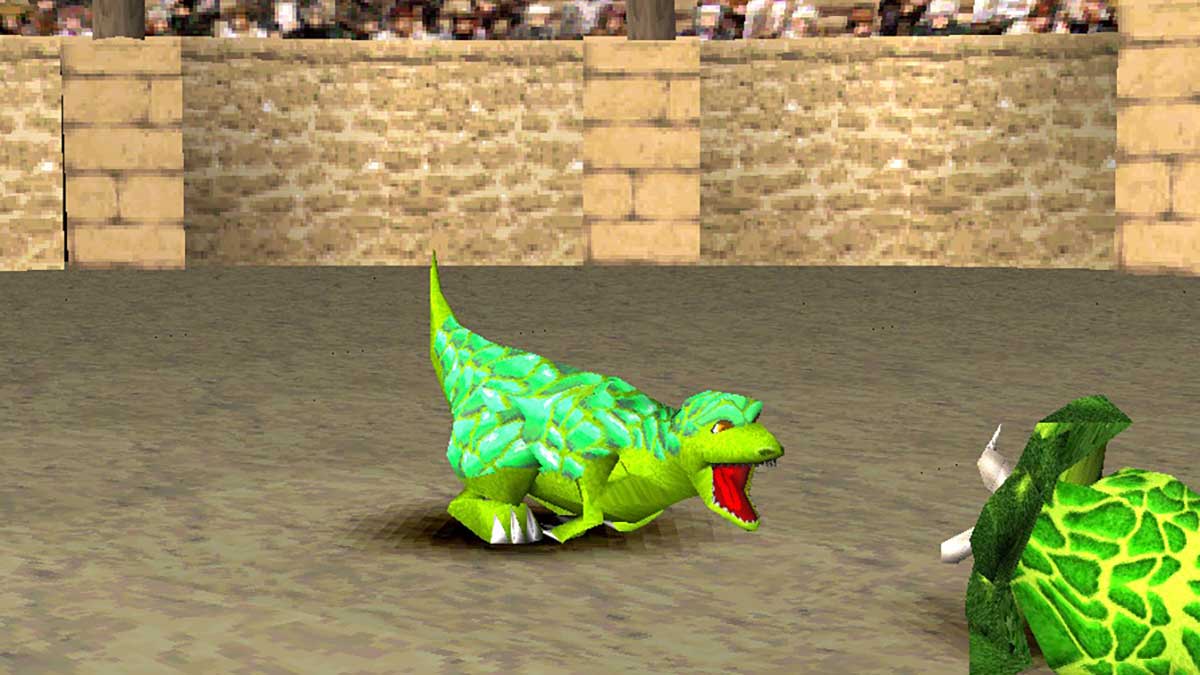 Monster Rancher is a game that’s all about training your monsters and building them up to compete in more competitions and tournaments as the game progresses. However, like in the Pokémon franchise, the game presents you with an impactful choice early on. First, you need to decide which monster you’ll go on a journey with to become the best fighter and rancher combination in the world. This guide breaks down each of the starter monsters so you can make an informed decision.

Suezo is a highly skilled monster but is hard to raise and extremely lazy. In terms of gameplay, this translates to a monster that’s hard to fight with and even harder to work with when it comes to building up its stats. Training is an essential part of Monster Rancher, so if this is your first playthrough, try a different monster. However, if you’re up for a challenge, Suezo is the monster for you.

Tiger is a fast monster that doesn’t have much power. It’s one of the easiest monsters to train from the start, but that lack of speed will hurt you when fighting in the arena. This monster is akin to medium in terms of difficulty, but that’s still reasonably challenging. If you want an easier time, look at Dino. However, if you want an experience that’s slightly more difficult but won’t beat you around the head, Tiger is your monster.

Dino is the easiest monster to work with, making this a good choice for all beginners in the Monster Rancher universe. While it doesn’t have a huge level of trust at the start, you can build this and other stats up to make it a worthy opponent in the arena quickly.