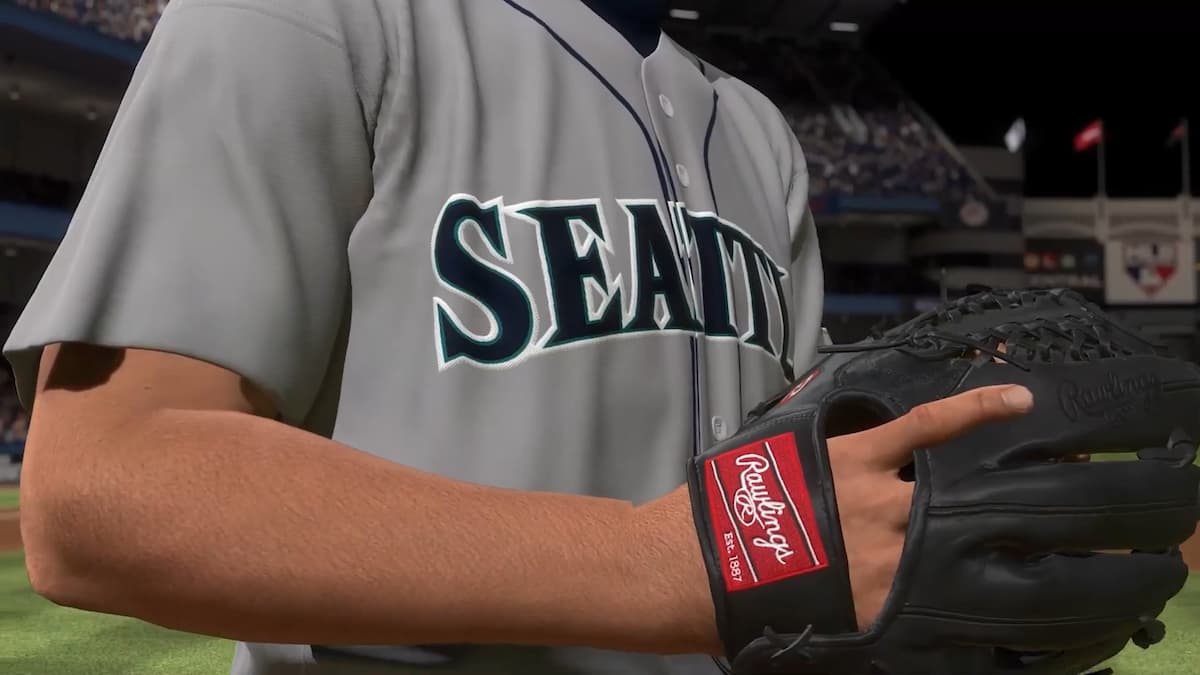 Like the 1st Inning, there are three new bosses in the MLB The Show 21 2nd Inning Program. The first boss is a brand new addition to MLB The Show: former Pirates outfielder Jason Bay:

The second boss is a player who already had a Gold card in the game, but we think this item is a bit better. The former all-time saves leader in Major League Baseball, Lee Smith, is the second boss:

The third and final boss was a powerful combination of great hitting and smooth fielding. Former Yankee first baseman and current Marlins manager Don Mattingly is the third boss for the 2nd Inning Program:

MLB The Show 21 players can acquire one of these three players via a special Choice Reward pack. This pack can be obtained by hitting Level 25 in the 2nd Inning Program.