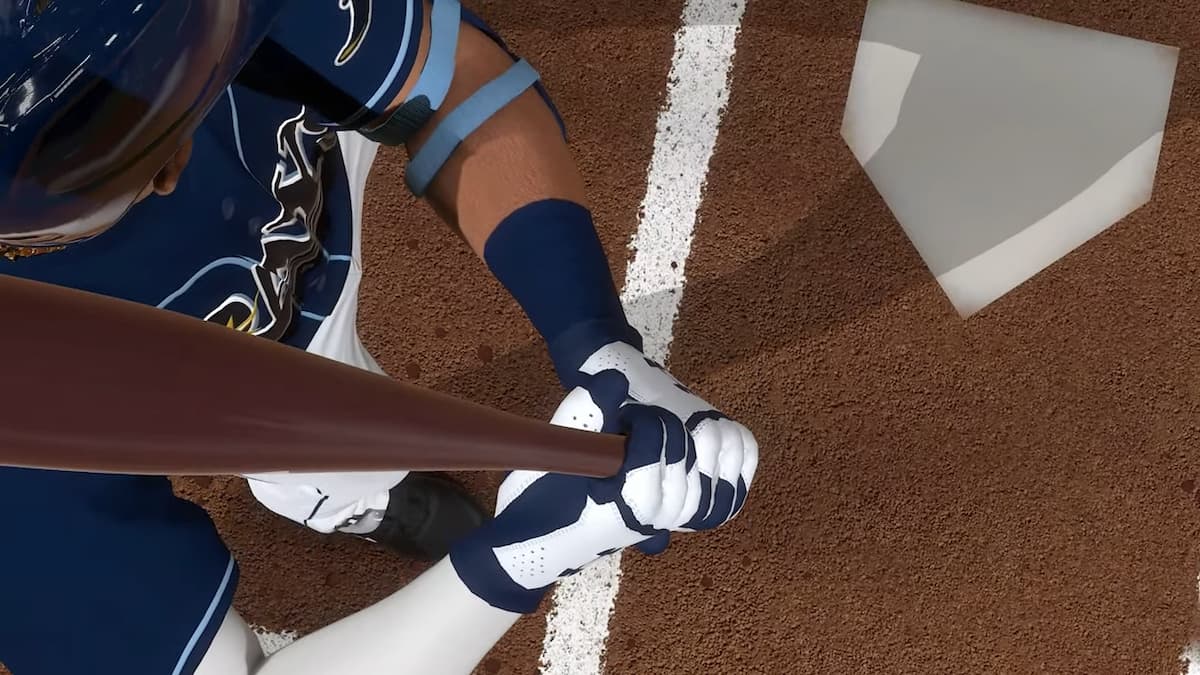 Much like with the first three Inning Programs, three new bosses have been added to MLB The Show 21. The first one is arguably the top prospect in all of Major League Baseball, Rays rookie and Future Star Wander Franco:

The third and final boss is one of the most iconic pitchers of all time. Former New York baseball Giants ace Christy Mathewson is the third boss in MLB The Show 21:

This is the first program for 2021 that includes three 99 OVR player bosses. MLB The Show 21 players can acquire one of these three players via a special Choice Reward pack. This pack can be obtained by hitting Level 25 in the 4th Inning Program.