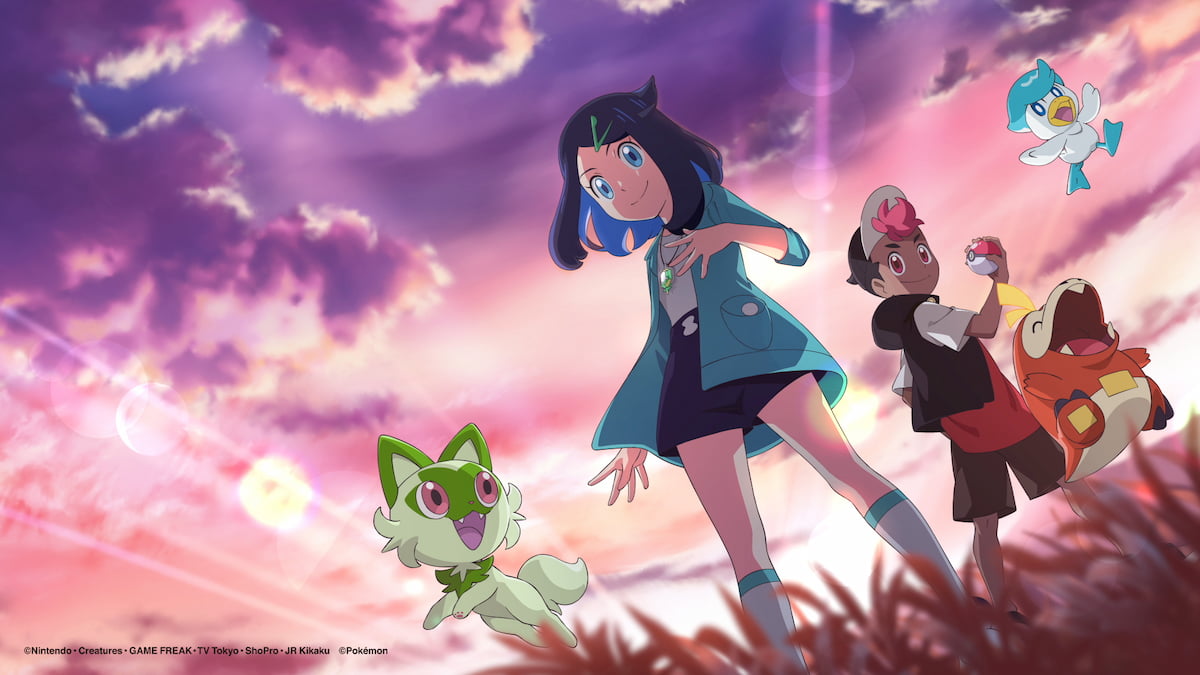 It came as a shock to those who have watched the Pokémon series for two decades when it was announced that Ash Ketchum’s time as the lead is coming to an end. The final episodes featuring the adventures of Ash and Pikachu will air in early 2023, before the start of a brand new series. This new installment of the franchise will feature two new leads to replace Ash. Who are the two new protagonists? Let’s go over what we know about the new Pokémon TV series.

Related: How to craft TM 058 Brick Break in Pokémon Scarlet and Violet

Who are the Pokémon TV show’s new main characters?

As confirmed in a December trailer for upcoming Pokémon TV programming in Japan, Ash Ketchum and Pikachu will have the final chapter of their story air beginning in January 2023. This means that the next edition of the Pokémon TV franchise will star someone new in the lead role.

After Ash and Pikachu exit, the next Pokémon TV series will have two dual protagonists. The two individuals’ names are Liko and Roy, and both will be the leads in the series that is set to take place in the Paldea region. Paldea is, of course, the setting for the Pokémon Scarlet & Violet video games that were released in November.

As of this writing, very few details are known about Liko and Roy. In the trailer that introduced the two to Pokémon fans, all that was shown were pictures that included them as well as the three starter monsters from the region: Fuecoco, Sprigatito, and Quaxly. More information about the two should be released as the air date for the new series draws closer.

The start of the new Paldea-themed Pokémon TV series is set to take place in April 2023.