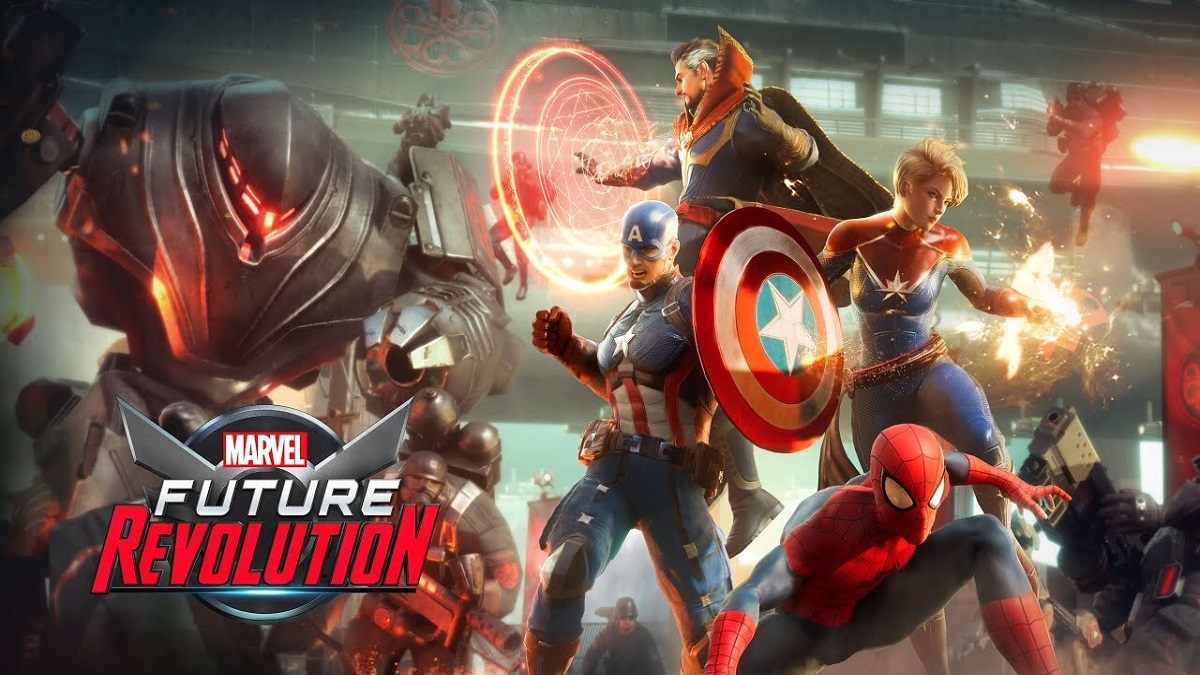 Marvel Future Revolution came out in August and has been a fun mobile game for Earth’s Mightiest Heroes. Besides regular events and cosmetics to pick up, the game also features some top-notch voice actors in its cast. However, because the credits don’t list many of the actors behind the voices, it took a while for people to be confirmed in their roles until recently.

Laura Bailey has been one of the biggest names in voice acting for a long time. One of her most recent roles was Abby in The Last of Us: Part II. Anyone who has been a fan of animation or video games has likely run into at least one of her voices in the past. Bailey also played Black Widow in 2020’s Marvel’s Avengers from Square Enix.

Brian Bloom has played Captain America for several years in games like Marvel vs. Capcom and on the Earth’s Mightiest Heroes animated series. Video game fans might know him best as the voice of Varric Tethras in the Dragon Age series.

Another veteran of the voice acting scene, Kimberly Brooks, has been bringing video game characters to life since 1997. One of her most memorable roles was that of Ashley Williams in the Mass Effect series.

Erica Lindbeck stole many gamers’ hearts as Jessie in the Final Fantasy VII Remake and Futaba in Persona 5, but this isn’t her first role in a Marvel game. She played Black Cat in Marvel’s Spider-Man by Insomniac Games.

Though he might not be the most famous person to play Tony Stark, Eric Loomis has played Iron Man in cartoons and video games since 2010, including the Avengers: Earth’s Mightiest Heroes animated series.

Persona fans might know Yuri Lowenthal as the voice of Yosuke in Persona 4, while anime fans have heard him as the voice of Sasuke in the Naruto series. His career has been going strong for decades and shows no sign of slowing down now. Lowenthal also played the webslinger in Marvel’s Spider-Man and its spin-off, Miles Morales, so he knows how to bring the best of the character out in games.

Another voice actor who has been portraying an Avenger for years, Liam O’Brien, has been the voice of Doctor Strange in animation and video games since 2016. Like Lowenthal, he has also provided the English voice for a major Naruto character in Gaara of the Sand Village.

Reprising his role as Peter Quill from the previous video game by Telltale Games is Scott Porter, who has also played Dick Grayson in the Batman: Arkham series of games and Harry Osborn in Marvel’s Spider-Man.