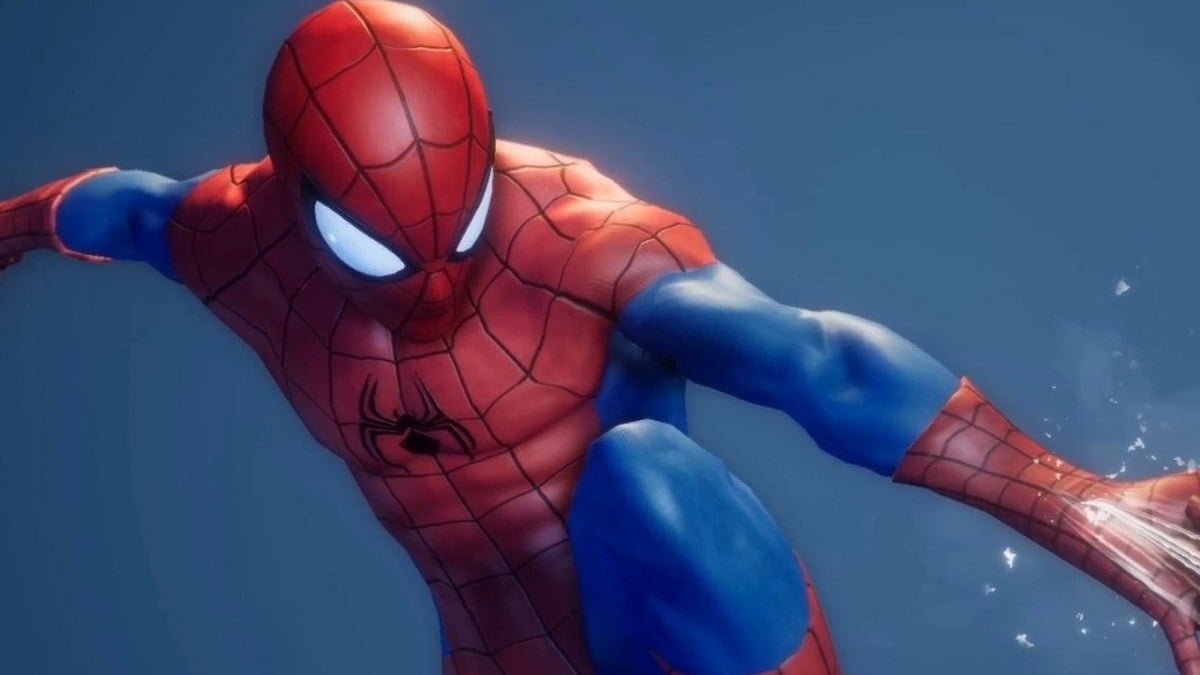 After a few hours of maintenance break, Marvel Future Revolution’s first-ever patch update has gone live. The patch size is around 500 MB and brings multiple new events and quality of life changes to the game.

Beginning August 8, log in every day to get a free Costume Draw ticket. In total, you can receive up to seven tickets (one per day) that can be redeemed from the in-game mail. These tickets can be used to claim a free costume each day.

Like the Costume Draw event, check-in every day for a week to receive a mystery box each day. The mystery box can contain any item from costumes to Omega cards. Furthermore, receive an Omega Box on the 7th day of the check-in period.

Apart from the new events, game balancing changes have also been introduced. Prime Targets (Most Wanted) will now have a shortened spawning time in New Stark City and Hydra Empire. Additionally, players can now use enhancers in the Omega War. Players can also skip the cutscenes and prologues present in the game. Finally, game servers have been improved, which will result in lower in-game pings for players.