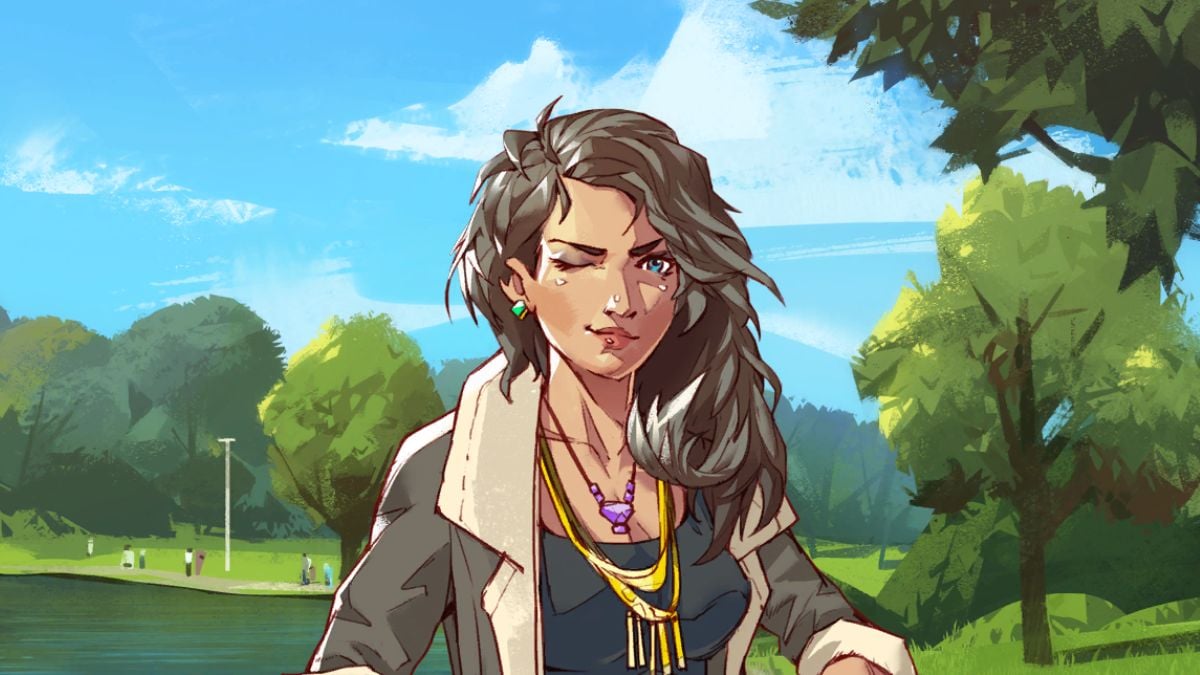 The story of Boyfriend Dungeon will throw you into a number of social situations with new faces, and with those faces are distinct voices. You might recognize some of the voices from other pieces of media, primarily from smaller and other indie titles. See who’s behind the voices of some of your favorite (and least favorite) characters, including both weapons and non-weapon characters.

Internet celebrity and voice actor SungWon Cho is most famous for his YouTube videos and Vines making fun of film and game tropes, but he’s become a prolific professional voice actor in his own right. Cho’s other video game credits before voicing flirty club owner Sunder include Genshin Impact, Borderlands 3, and Monster Prom — television credits include OK K.O.!, Tuca & Bertie, and Gen:Lock.

The smooth voice of Isaac comes from Justice Washington, who was a part of another Kitfox game, Lucifer Within Us as Vergil. Washington has voice acted in anime dubs for Funimation, including Sleepy Princess in the Demon Castle and Suppose a Kid from the Last Dungeon Boonies moved to a starter town? He has also performed on web series Ephithet Erased and Death Battle.

The most prolific role that Valeria voice actress Fryda Wolff currently has is Loba in Apex Legends. Wolff also has contributed her voice to Cyberpunk 2077, Ratchet & Clank: Rift Apart, and Bugsnax. On television, Wolff has lent her voice to The Mighty Ones and trending show The Owl House.

Non-binary cutie Sawyer is voiced by Anjali Kunapaneni, who you can hear in the dub of Fena: Pirate Princess as Karin. They have also been in video games Dark Deity, Before I Forget, and The Hayseed Knight.

Cats may not traditionally have voices, but Boyfriend Dungeon’s Pocket the Brass Knuckles has voice talent Edith Cardinal behind him. Cardinal does not have any prior credits.

Eric, the problematic character that has fans debating, is voiced by Alexander Gross, who you can also currently hear as Axl Low in Guilty Gear Strive. Gross has also performed in both Monster Prom games, Persona 5 Strikers, and various web series. Unfortunately, Gross has been receiving hate mail from players over his fictional Boyfriend Dungeon character.

Your generous and helpful cousin Jesse is voiced by Ryan Battle, who also voiced several characters in Sword Legacy: Omen.

Coffee girl Olivia is voiced by Marion Toro, who has been in video games including Empire of Sin and upcoming games Panic Gem Odyssey and Rush Attack. Most of Toro’s work has been in animation and podcasts like Food Crimes.