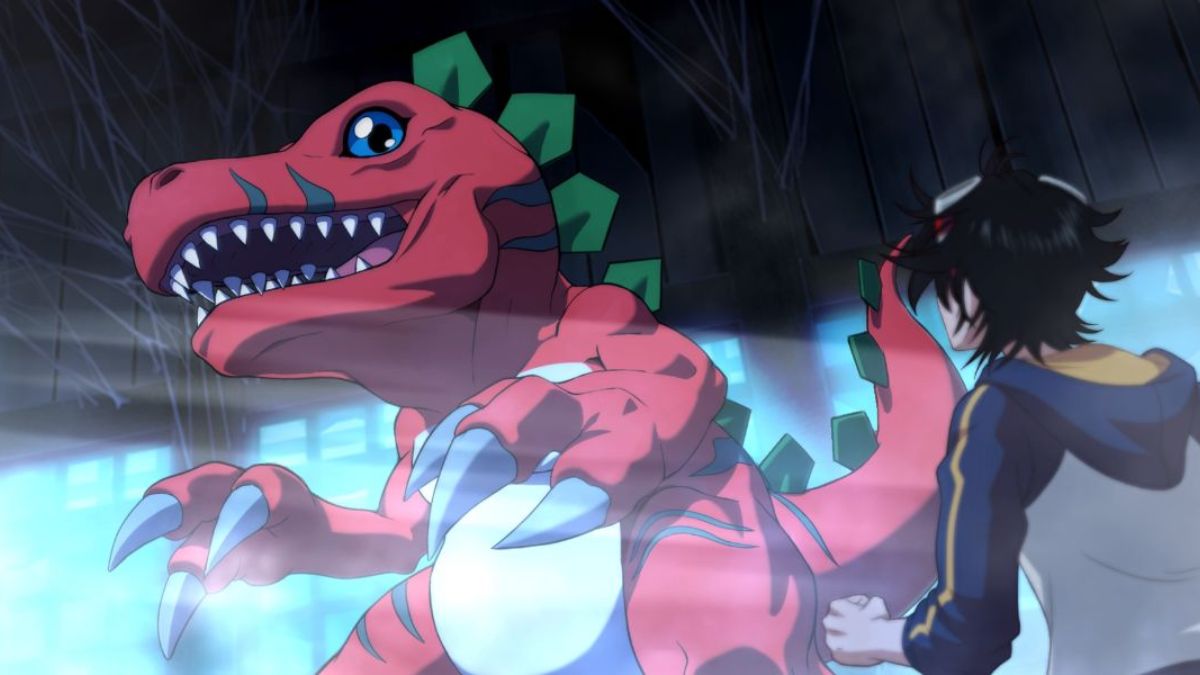 Digimon Survive is a visual novel-style game that constitutes elements of an RPG and survival game. Although the game is released globally, it only comes with the Japanese dub, and players will have to get used to reading subtitles. That said, the voice acting in Digimon Survive is definitely of top quality and makes the overall gaming experience stellar. For fans interested in the entire voice cast of Digimon Survive, we listed them all below.

All voice actors in Digimon Survive

Every voice actor for Digimon Survive is mentioned below.

Kaede Hondo got her first big break as the voice actor for Kokoro Yotsuba in the anime series Kamisama Minarai: Himitsu no Cocotama. Over the years, she has been part of many projects, such as Yae Kugayama in Girlish Number and Minoa Asagaya in Anime-Gatari. Kaede Hondo also won the Best New Actress Award at the 13th Seiyu Awards (2019).

Kengo Takanashi is a veteran voice actor that has voiced Kaval from The Slime Diaries: That Time I Got Reincarnated as a Slime, Fujita from Dorohedoro, and Yasunori from Daily Lives of High School Boys. He also goes by the name Ootori Yuuji which he uses when voice acting for adult animes.

Atsushi Abe has voice characters in several big titles, notably Inojin Yamanaka in Boruto: Naruto the Movie, Takeru Nakashima in Haikyu!!, and Kouichi Sakakibara in Another. He also voices characters in adult games and animes but goes by the alias of Magic when doing so.

Misaki Watada is not a household name for Japanese voice actors, but she has lent her voice to many characters in the past. Some of her more notable works include Muro in SAKUGAN and Hikari Yagami in Digimon Adventures.

Not to be confused with the singer with the same name, Minami Takahashi is a voice actress most known for voicing Grey in Black Clover and Tadokoro Megumi in Food Wars! Shokugeki no Soma.

Yuya Hirose has had a stellar voice acting career, voicing characters in many big-name projects such as Demon Slayer( movie and anime), Tokyo Revengers, and Dr. Stone. In Digimon Survive, he is responsible for giving life to Takuma Momotsuka’s character.

Kohei Amasaki received the Best New Actor and Singing awards at the 13th Seiyu Awards. His notable works include Takeshi Hoshino from Mob Psycho 100, Neito Monoma from My Hero Academia, and Mangi Sugawara from Tsurune.

One of the most popular Digimons ever, Agumon, is voiced by Chika Sakamoto in the game. For anyone unfamiliar, Chika Sakamoto has been voicing Agumon in different Digimon-related media for a while now. Furthermore, she is a veteran of the scene, starting her voicing career in 1981.

Kota Nemoto is behind the voice of Dracumon in Digimon Survive. Many might know him from his time in World Trigger or Dragon Ball Kai.

Hiromu Miyazaki’s most notable work came in My Hero Academia: Heroes Rising, where he voiced the Hero. He has made small voice contributions to big anime over the years, including One Piece and Dragon Ball.

Apart from voicing Floramon, Shino Shimoji is a singer. She is most known for her role as Akari Ōzora (voice) in the Aikatsu! series and voicing several characters in Magic of Stella.

Ryōhei Arai is best known for voicing Willem Kmetsch in WorldEnd and Toshiie “Toshi” Homura in Battle Spirits: Burning Soul. He is based out of Japan and is currently affiliated with Aoni Production.

Before becoming a voice actress, Yukiyo Fujii was a lighting technician. She also participated in the 2008 Miss International Japan pageant and has appeared in several live-action dramas. She has previously worked in World Trigger and Edens Zero.

Naomi Ozora made her voice acting debut with Saint Seiya Omega in 2012. She is best known for her role as Hana Uzaki in Uzaki-chan Wants to Hang Out!, Inari Fushimi in Inari, Konkon, Koi Iroha, and Chio Miyamo in Chio’s School Road.

Asami Takano worked as an animation staff member at OH! Production before transitioning into a voice actress. Her role as the voice actor for Misa Todo in the SHIROBAKO series got a lot of praise and is one of her biggest hits.

Arguably the biggest name in the lot, Konomi Kohara has voiced Miyuki in Digimon Survive. She started her career at the age of 20 and quickly rose to fame in a short period. In 2016, she became a voice actress and has since worked in many popular animes such as Tsuki ga Kirei and Kaguya-sama: Love Is War.