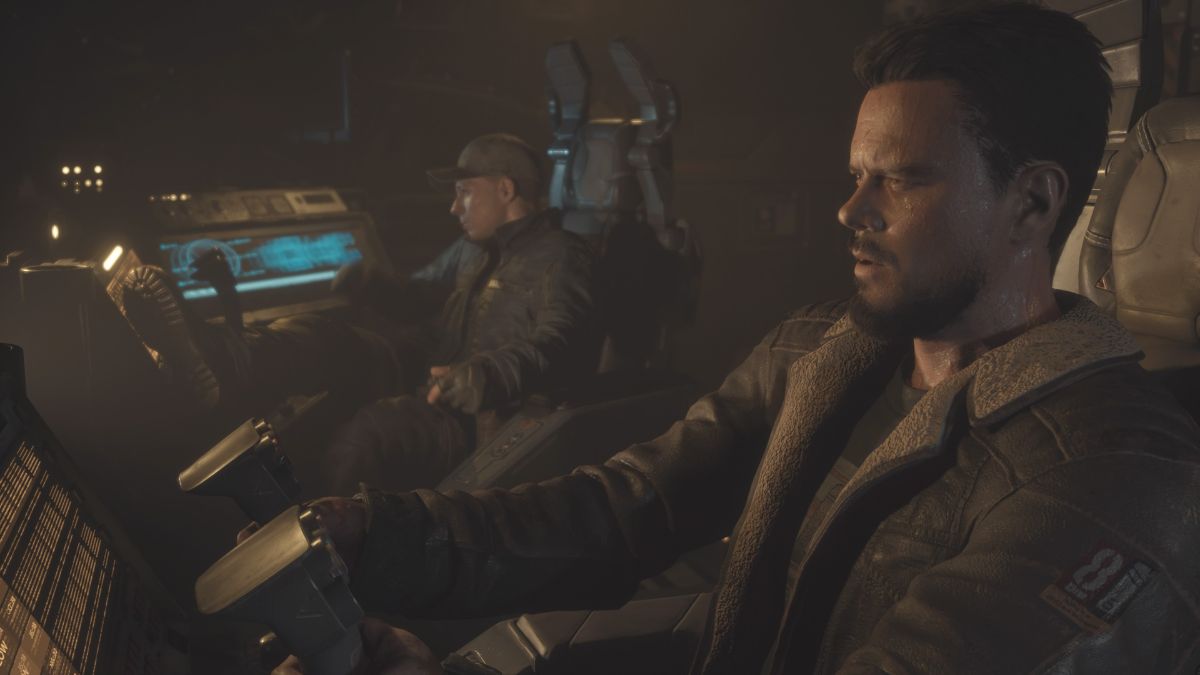 The Callisto Protocol is the spiritual successor to the popular Dead Space franchise, and it boasts a few pretty popular names who voice the game’s main character and supporting cast. Voicing the characters of the game are some video game veterans and someone who is new to the world of gaming. As you make your way through Black Iron Prison, you will experience many thrills and chills, but thanks to this guide, you will know all the voices behind the characters you meet in The Callisto Protocol.

The main character of The Callisto Protocol is Jacob Lee. He gets thrown in Black Iron Prison after his ship gets attacked and must contend with humans and the Biophage when things go awry, and he breaks free from his prison cell. He is perhaps the most recognizable name on the list of actors thanks to his roles in the Transformers movies of the years, where he played Colonel William Lennox. Duhamel has also appeared in multiple video games over the years, such as Call of Duty: WWII and Skylanders: Superchargers.

Despite not appearing in any video games before The Callisto Protocol, Karen Fukuhara is well known in the acting world thanks to her roles in Suicide Squad, where she played Katana, and The Boys, where she played Kimiko. Karen’s voice has been used in multiple TV series, such as She-Ra and the Princesses of Power and Kipo and the Age of Wonderbeasts. In her video game debut, Karen Fukuhara plays Dani Nakamura in The Callisto Protocol.

Sam Witwer is a veteran in lending his voice-acting talents to video games. In the past, he has played Deacon St. John in Days Gone and Emperor Palpatine in Star Wars Battlefront II. Of course, his most famous role is that of Starkiller in Star Wars: The Force Unleashed. While he has appeared in many video games, Witwer has also appeared in movies and TV series such as Star Wars: The Clone Wars, Star Wars: Rebels, and The Mist. Sam Witwer plays Captain Leon Ferris in The Callisto Protocol, A.K.A., the warden’s right-hand man.