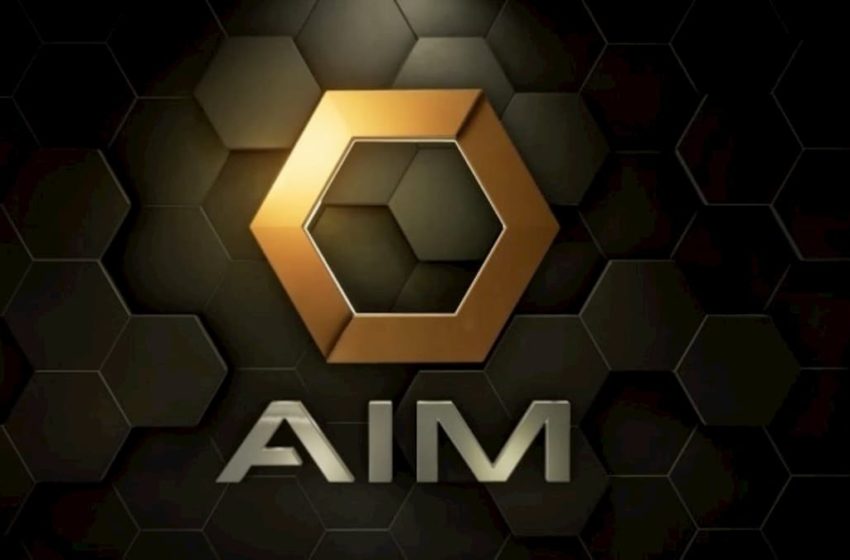 Earth’s mightiest heroes have a new challenge ahead, and its name is A.I.M. Marvel’s Avengers releases on September 4 with a cast of characters one would expect. The official synopsis for the game indicates a celebration for the Avengers in San Francisco turning destructive. Several years later, San Francisco is rebuilt under the control of A.I.M. Led by George Tarleton (better known as MODOK) and Monica Rappaccini, the organization has outlawed superheroes.

A.I.M. stands for “Advanced Idea Mechanics.” The group is heavily focused on using science to determine its course of action. A.I.M. first appeared in Strange Tales #146 all the way back in the year 1966. It originated as a branch of HYDRA and, within the Marvel universe, began late in World War II in order to develop advanced weaponry for its parent organization. In contemporary stories, the group’s main goal is to usher in a violent technical revolution.

The leader of the group in Marvel’s Avengers is its most notable member. George Tarleton was a technician for A.I.M. before scientists altered his genetics with mutations to create the super-intelligent MODOC, or “Mental Organism Designed Only for Computing.” MODOC eventually turns evil after realizing the capability of his powers, changing his name to MODOK, or Mental Organism Designed Only for Killing.

MODOK’s powers include superhuman intelligence with a computer-like memory. He is able to calculate the mathematical probability of an event happening. He also has psionic abilities that allow him to use telepathy, mentally control others, and even create force fields strong enough to withstand a small nuclear blast. This is all amplified by a headband that also enables him to transfer his mental power into mind-beams.

Who is Monica Rappaccini?

Monica first appeared in 2005’s Amazing Fantasy vol. 2 #7. She is a biochemist and a genius who would eventually go on to join a number of terrorist organizations. This is due to her realization that Western civilization is failing politically and environmentally. Joining A.I.M., she quickly rose through the ranks due to her expertise in creating toxins. She would even go on to implant several children, including her own daughter, with antibodies that forced them into unknowing A.I.M. Waker Agents. As the children turned 16, they would travel to the nearest A.I.M. biohaven, ready and willing to serve the organization.

Her only power is her mind, but that is nothing to sell her short for. Her knowledge of organic toxins allowed her to create a terrifying amount of danger for the Marvel universe. She has given Waker Agents total immunity to any biological, chemical, and radiological weapons. She created programmable hallucinogenic drugs, and she also has a belt on her A.I.M. uniform which allows teleportation of short distances.

A.I.M. enters the game’s story in order to help San Francisco rebuild after the A-Day incident. They appear noble to the average citizen and dream of a world cleansed of superheroes. Ms. Marvel and the Avengers investigate the science-based organization and uncover the darker side of the group’s dealings. Having taken over all of Stark Industries, A.I.M. has access to technologies that one could only dream of. This gives them the capabilities of creating vast mechanical enemies and weapons.