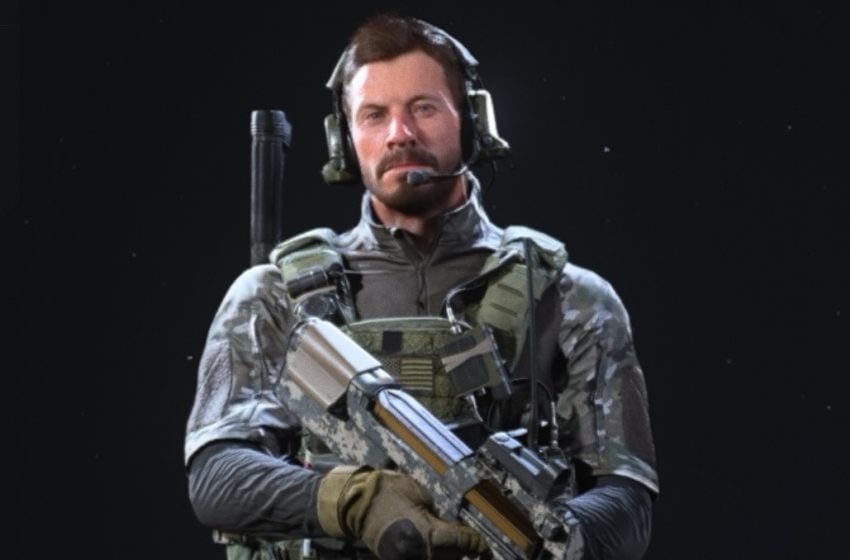 The new trailer for Call of Duty: Modern Warfare‘s season 3 shows off Ghost fighting it out against various enemies. However, Ghost receives some help from a new series of fighters. One of them is Alex. Who is this character in the game, and what is their connection in the franchise? You also have the chance to obtain a skin of his before Season 3 ends, but it’s going to take some time to unlock.

Those who played the main campaign of the new Modern Warfare should recognize Alex, who was a central protagonist in the game. His call sign was Echo 3-1, and he worked in the CIA’s Special Activities Division. He was the character at the start of the game who failed to obtain the Russian chlorine gas and was extracted by the CIA following the failed mission.

At the end of the game, Alex has to sacrifice himself to blow up Barkov’s gas factory in Georgia because the detonator had been damaged earlier in the mission. Alex was believed to be dead, but with Price calling him back in to work as an operator in the Warcom unit for the Coalition, he’s shown to be alive, but he did not make it out there all in one piece. He lost his left as a result of the explosion and now has a prosthetic.

For those who are interested in unlocking the new Alex skin in Modern Warfare, you need to purchase the season battle pass. The skin has a bit more flair than his traditional look in the campaign. He has a prosthetic left leg, a fuller beard, and a slightly different hairstyle, along with some new equipment on himself.

The battle pass costs 1,000 CD points, which equates to $10. While you may purchase the battle pass, you will need to work through it all way to the final level 100 to obtain the skin and freely use it in any of the multiplayer games in the game. You receive a basic Alex skin at the start of the battle pass, but he’s covered up. You can have him uncovered as the final reward.