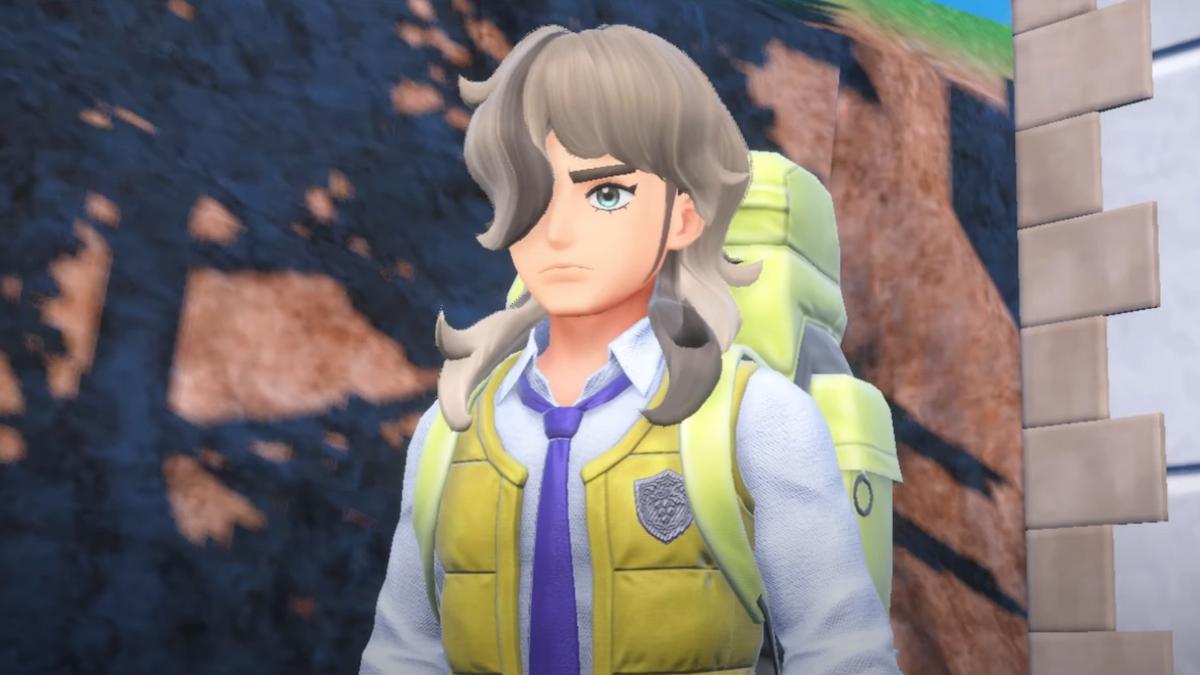 As is the case with any other Pokémon game, you’ll meet a variety of characters as you venture through Pokémon Scarlet and Violet. Considering the game is set primarily in a Pokémon academy, you can expect to get familiar with at least a few classmates while going through your classes. One such character is a seemingly outdoorsy student named Arven, who was first revealed in the August Pokémon Presents presentation. Here’s what you need to know about this long-haired fellow.

According to Scarlet and Violet’s official website, Arven is one of your friends at the academy. He’s also a few grades above you. Despite being an upperclassman, he’s not the best Pokémon battler, and he’ll often rely on you for help when it comes to battles.

Related: How do Tera Raids work in Pokemon Scarlet and Violet? Answered

Luckily, Arven makes up for his shortcomings by being a pretty solid cook. According to developer Game Freak, he researches “healthy recipes that can help Pokémon feel better.” This seems to imply that Arven could cook meals or make treats that could either heal Pokémon or boost their stats, but this hasn’t been confirmed yet. We’ll update this article with information about Arven’s in-game functionality — if any exists — when the game drops.

Arven is just one of a handful of new characters set to debut in Scarlet and Violet. Earlier this year, Professors Sada and Turo made waves in the Pokémon community when they were first unveiled. Just a few months after they were first shown off, fans have already created an impressive amount of fan art focused on these two characters.