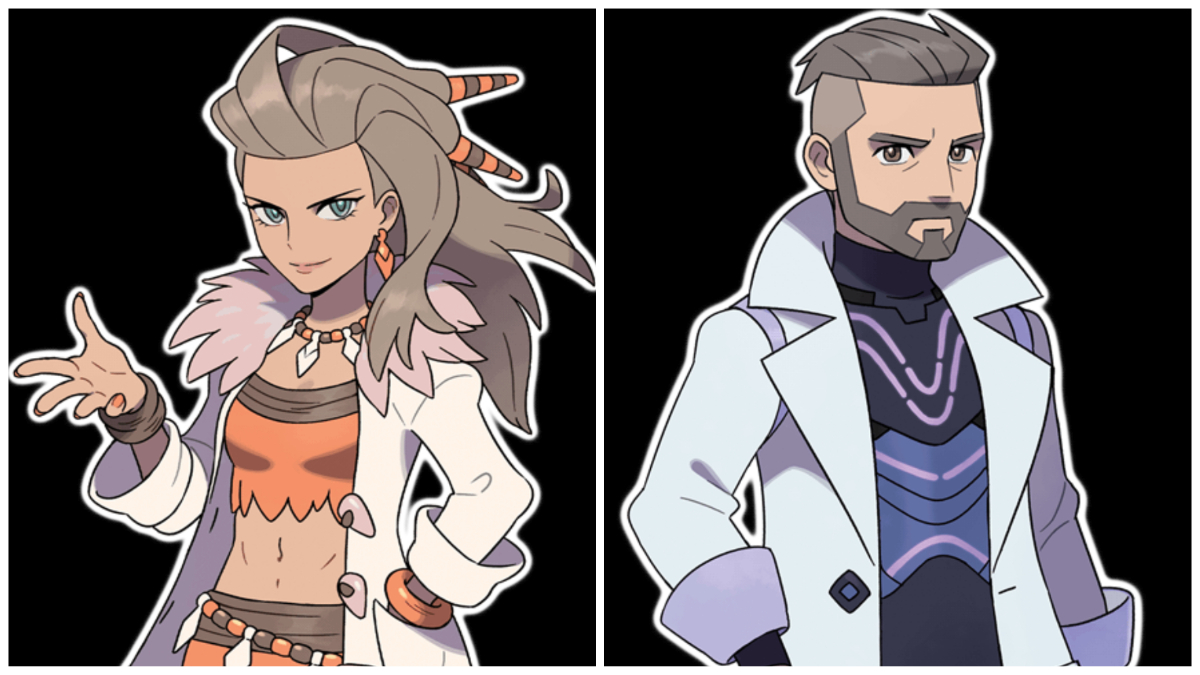 Pokémon Scarlet and Violet differ from prior mainline entries in that they feature two Pokémon professors: Sada and Turo. Additionally, which professor you’ll be working under will depend on which version of the game you choose.

Related: What are the differences between Pokémon Scarlet and Pokémon Violet?

While the two professors are certainly different in appearance, it appears as if they’ll play similar roles in the story: Conducting research into the region featured in the game, while also being your boss. Here’s everything we know about each professor.

If you purchase Pokémon Scarlet, then you’ll meet Professor Sada. Not much is known about her, but there are a few hints to be gathered from both her name and outfit.

Related: Should you get Pokémon Scarlet or Pokemon Violet?

As a whole, Sada seems to be a character who is themed around the past. Her clothing evokes comparison to well-known depictions of early humans, while her name might even be partially derived from the Spanish word for past — pasada. It’s commonly believed that the new generation of Pokémon will draw much inspiration from Spain.

While Sada seems to be themed around the past, Professor Turo — who is exclusive to Pokémon Violet — seems to be all about the future. Looking at his clothes, he sports a futuristic jumpsuit that might make him fit right into a Tron movie. He’s also got a tight undercut, as well as a faded beard, both of which are popular grooming styles nowadays.

Related: What are the legendary Pokémon in Pokémon Scarlet and Violet?

Turo’s name also seems to imply a connection with the future. “Futuro” is the Spanish word for future, and it’s easy to see how the character’s name might have been derived from it. It’s also worth noting that Violet’s exclusive Pokémon, Miraidon, looks to be partially inspired by modern-day jets, adding further credence to each professor — and by extension, each game — being inspired by themes of past and future.