Sean and Daniel’s adventure has come to an end, but before they could make it to Mexico and settle in peace, they reside in Arizona with their mom Karen for a while. There are other people who live in the deserted area, including a same-sex couple named Arthur and Stanley, a sickly artist named Joan, and a man named David.

Those that have played the first Life is Strange and Before the Storm will know that David is the mean stepdad of Chloe Price, Joyce’s husband, and security officer at Max Caulfield’s school Blackwell Academy. What is interesting to note in David’s appearance in Life is Strange 2 is that depending on the ending you picked in the first game, he will talk about the aftermath of said ending. Just like how the first episode features Arcadia Bay in its glory or destroyed, David’s dialogue and surroundings will change depending on the ending you choose.

If you choose to sacrifice Chloe, David will talk with Sean about how he and Chloe did not get along. But once Chloe gets shot by Nathan Prescott, he realizes his mistakes and learns how to be more caring. Unfortunately, Chloe’s passing will eventually result in a divorce between him and Joyce. This leads to him driving down to Arizona and start a new life.

When you get to enter his RV for a police scanner, you will see one of Chloe’s posters with the labeling Parental Advisory. Then you will see a letter David plans to send to Joyce, hoping to rekindle with her in some way. Looking at the box above the couch will show a picture of Nathan Prescott, one of the antagonists in the first Life is Strange game.

After you finish the police scanner puzzle, you and David will talk about how Nathan ended up killing Chloe at Blackwell and how much they hated each other. It was until losing Chloe that David became a better person by listening to others instead of being a bully.

After the conversation, David will get a call from Joyce. If you choose to stick by and listen, he will mention that Joyce is vacationing and got a new dog and plans to visit them soon. Then Nathan is brought up again, who is still currently locked up. From the sound of his conversation with her, it is possible that Nathan’s lawyers can get him out of prison or shorten his sentence.

If you choose to sacrifice Arcadia Bay instead, then David will mention how he did not get along with Chloe, but they managed to come around. If Sean says to David that he didn’t know the latter was married, David will say that Joyce died a few years ago.

Once you get the police scanner from David’s car, instead of one of Chloe’s posters, a framed picture of Two Whales Diner will appear, referencing Joyce’s occupation as the waitress there. There will also be a picture of Chloe and Max and polaroid shots from the latter. And lastly, there is a letter regarding a deposit statement for his property damage at Arcadia Bay.

After you’re done inside his RV, you will talk with David and he will mention that Chloe and Max were the only two survivors from the hurricane that hit Arcadia Bay. David will reference the two leaving the destroyed city together, but if Sean asks if he and Chloe get along and stay in touch, he will agree. David will even comment that Max and Chloe stayed for a bit with him.

After talking with David, he will get a call from Chloe. If you decide to stay, you can hear his conversation with her talking about traveling to New York, an art gallery Max took part in, assuring her that he is fine in the Arizona heat, and traveling to other states. 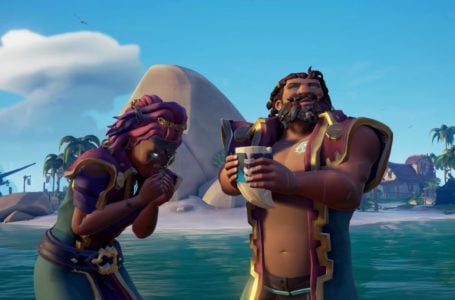 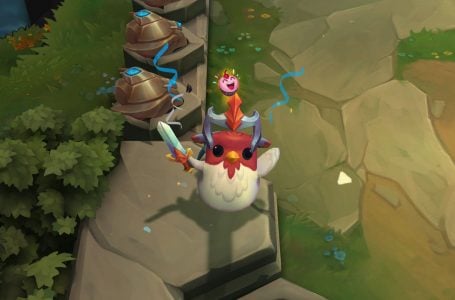